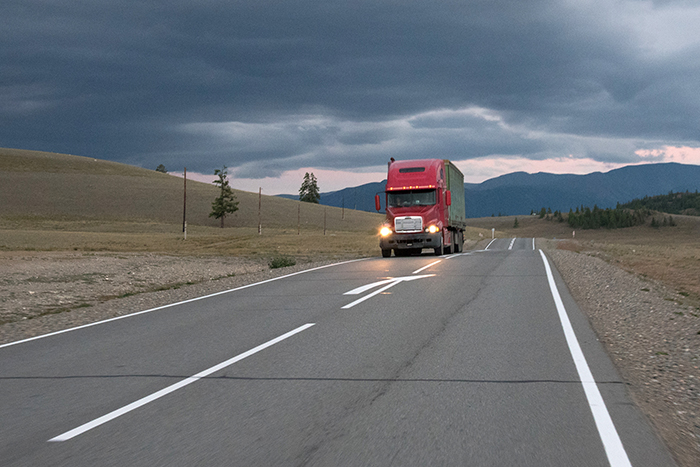 The electronic logging device mandate, is, arguably the biggest regulatory change to hit trucking since the introduction of the commercial driver’s license in the 1980s. Photo credit: Shutterstock.