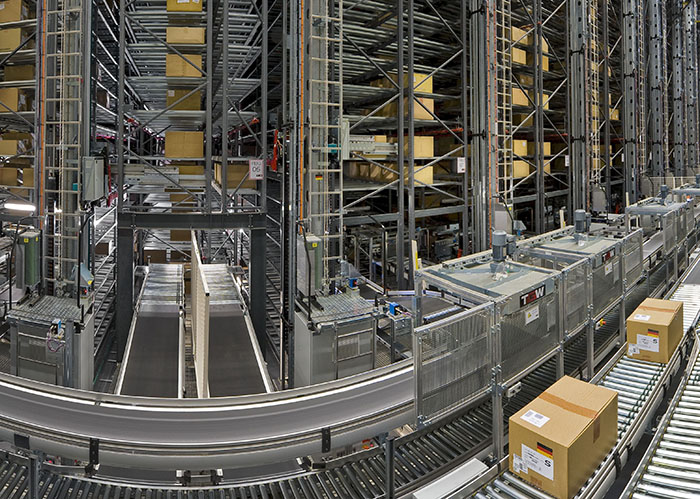 The US economy, measured by goods shipped and money spent on transportation, is still growing, despite heightened concern about a slowdown or even recession, according to the latest Cass Freight Index report. The Cass indices show US freight shipments and transportation spending dipped in November from October but still rose year over year.

“The hard data of physical goods flow, which is uninfluenced by human emotion, confirms that people are still making things, shipping things, and buying, consuming things,” said Donald Broughton, founder and managing partner of Broughton Capital and author of the Cass report. He did flag US tariffs and declining oil prices as “storm clouds” on the horizon, however.

The threat of higher US tariffs could disrupt imports, exports, and freight flows in 2019, as they did in 2018, when importers rushed to bring cargo into the US before 10 percent tariffs on more than $200 billion in Chinese goods took effect, along with tariffs on steel and aluminum. “We maintain a cautiously bullish outlook,” Broughton said, given that freight flows still signal growth.

“Bottom line – even if it is at a slower rate [of growth], as long as the volume of freight continues to expand, we see no reason to turn bearish in our economic outlook,” he said in the report, released Thursday. Broughton noted that higher import volumes draw down real GDP, even as they fill more inland-bound tractor-trailers and intermodal containers.

Second-quarter — front-loading of US imports

In the second quarter, the influx of imports in advance of US tariffs helped pull US GDP down from what would have been 5.1 percent to 4.2 percent, he said. “It is our current sense that volumes, especially import container volumes, may lead to a similar disconnect between the actual pace of economic growth and the reported GDP” in the fourth quarter, he said.

“Given all imports are counted as a negative to the calculation of GDP, we could see strong freight volumes with a GDP number that is muted by strong import volume,” said Broughton. He also noted that many US industries are at or near full capacity, low unemployment makes it hard to add workers, and comparisons with a hyperactive first half in 2018 will be difficult.

Those numbers indicate continued economic growth at a slower rate, which aligns with forecasts from many other sources, including IHS Markit, the parent company of JOC.com. “The current level of volume and pricing growth is suggesting that, while it’s still growing, the US economy is simply not growing at the rate it was” in the first half of 2018, Broughton said.

Permalink Submitted by alka.s@bglide.com on Dec 17, 2018 2:04AM EST
Nice blog post, I like your article. That is why I have read your full article. I will also bookmark it to read further. Thank you! To know more about logistics and packers and movers open: <a href="https://onlytop.in/packers-and-movers-agra/" target="_blank">onlytop.in</a>

Permalink Submitted by alka.s@bglide.com on Dec 17, 2018 2:08AM EST
Nice blog post, I like your article. That is why I have read your full article. I will also bookmark it to read further. Thank you! To know more about logistics and packers and movers open: onlytop.in