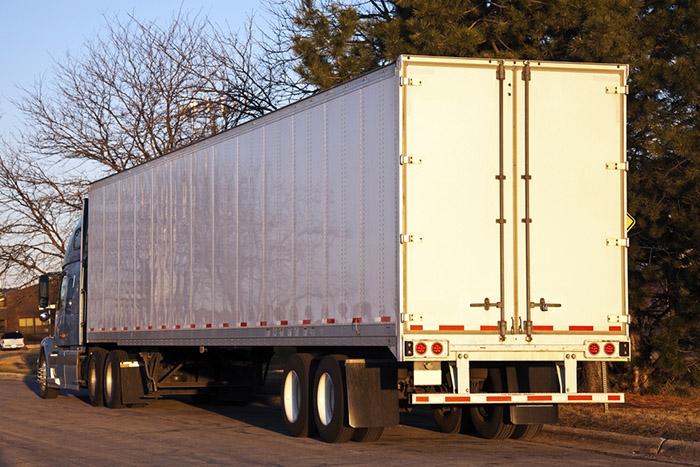 Shipment volumes in the U.S. were flat in November from October, but shipper spending on transportation declined, according to the November Cass Freight Index.

Year-over-year, both shipment volumes and shipper expenditures were significantly lower than in November 2014, when the economy was still enjoying the afterglow of a strong third quarter.

“This is the first time in five years that shipments did not drop off in November,” Rosalyn Wilson, senior business analyst at Parsons, said in her analysis of the index, based on shipment volume and pricing data from Cass Information Systems, a freight payment services company.

Even so, Cass’s Freight Shipment Index is at its lowest November reading since 2011. The shipment index stayed flat despite a 7.4 percent drop in rail carloads and a 6 percent drop in intermodal loads last month, according to data from the Association of American Railroads.

That could point to an increase in truck shipments balanced out by lower rail freight volumes. Truck tonnage rose 1.9 percent in October, when the Cass shipment index dropped 4.7 percent. Recent truck spot market data points to an uptick in volume tied to holiday freight demand.

Year-over-year, freight shipments were down 5.1 percent in November, Cass said. Shipper expenditures dropped 1.1 percent from October and 9.1 percent from November 2011. The reductions are tied to lower volumes, but also lower fuel prices and fuel surcharges.

On average, the retail price of diesel fuel in the U.S. was 32 percent lower in the first 11 weeks of the 2015 fourth quarter than in the same period of 2014. The decline in fuel prices and associated surcharges has delivered savings straight to shippers’ pockets this year.

Cass and Wilson expect freight demand to erode in December, following “normal seasonal patterns.” The growing strength of e-commerce and online shopping, however, is overturning “normal” seasonal shipping patterns in the last months and weeks of the year.

Data from DAT Solutions showed spot market freight demand increasing in early December, rather than dropping. DAT reported a 49 percent week-to-week increase in spot loads in the week ended Dec. 5, a high number even accounting for the Thanksgiving holiday.

That could indicate inventory restocking is under way as holiday sales remain strong.