Truckload pricing may rise even in slow-growth 2020

Truckload pricing may rise even in slow-growth 2020 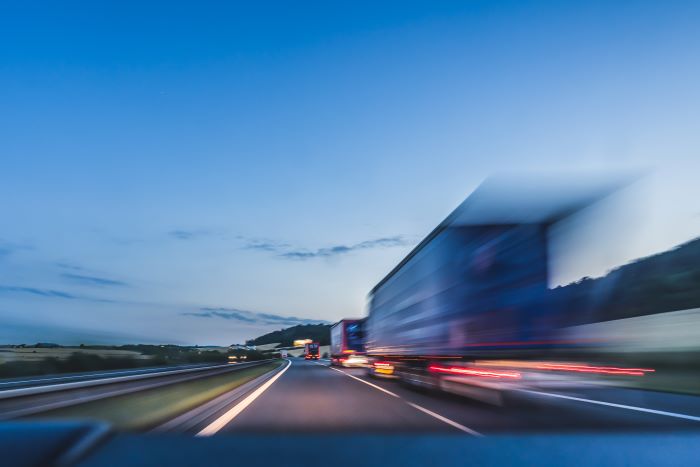 CHICAGO — Expect slower growth, but not a recession, in 2020, as the United States economy enters the 11th year of economic expansion in low gear, economists and analysts told logistics, trucking, and rail executives at the JOC Inland Distribution Conference this week. Economic growth depends on consumers opening their wallets wider as the calendar flips to 2020.

Still, truckload pricing could reverse direction next year. “Most shippers probably won't see contract rate increases [early next year]. But the question is going to be whether a lot of shippers will reset contract rates down so that spot market rates overtake contract [rates] by the second quarter [of 2020],” Chris Pickett, chief strategy officer of Coyote Logistics, said at the event.

Pickett’s Coyote Curve forecast predicts truckload spot rates may turn positive year over year as early as the coming first quarter, as rising rates match up against the weakest prices of 2019. Slow economic growth may cap rate hikes, however, making the inflationary pricing slope Pickett projects more moderate than the steep — and rapid — climb shippers experienced in late 2017 and 2018.

“We’re approaching 2 percent growth for next year in terms of [US real] gross domestic product [GDP],” Paul Bingham, director of transportation consulting, Economics and Country Risk for IHS Markit, said at the conference. “This is an escape from recession, but it’s not healthy growth for the freight economy, and it’s predicated on consumers continuing to spend.”

After expanding at a 2.9 percent rate last year, the US economy is expected to grow about 2 percent this year and next year, according to IHS Markit, the parent company of JOC.com. Such slow growth rates bring 2015 and 2016 and 2012 and 2013 to mind, “slow patches” in the 10-year economic recovery. IHS Markit projects 1.6 percent US GDP growth for the third quarter of 2019.

Even a small increase in transportation costs would pain shippers at a time when economic growth and sales of their products are slow. “It’s not what we’re planning for,” one food shipper said. In conversations with JOC.com at the event, most shippers said they were expecting to contract truckload pricing in 2020 to come in slightly lower or stay flat compared with this year.

“I think the first two quarters of 2020 will look eerily similar to 2019,” said Mike Regan, chief of relationship development at TranzAct Technologies, a transportation software provider to shippers and advocacy chair for shipper group NASSTRAC. “As we move forward into the third quarter and closer to the [November] election, I think trucking will pick up.”

Hanover Foods will launch an annual bid process in the first quarter, James Osborn, vice president of operations, said during a panel discussion. “We’re gathering data to determine which lanes deserve an award,” he said. “You can get the best pricing in the world, and if the market flips, everyone is going to come back and say, ‘we need to revisit pricing.’”