Total trucking revenue rises, but so does pressure on carriers

Total trucking revenue rises, but so does pressure on carriers 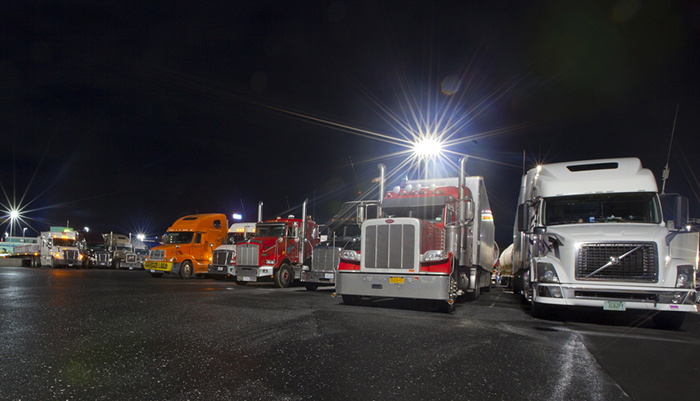 The tonnage carried by trucks in 2015 rose 5.3 percent to 10.49 billion tons, accounting for 70.1 percent of domestic freight tonnage.

In comparison, the revenue of the 100 largest less-than-truckload and truckload carriers declined 3.1 percent in 2015 to $72.4 billion, according to SJ Consulting Group data. Those 100 for-hire trucking companies accounted for 10 percent of total trucking revenue.

That indicates the increase in total trucking revenue was driven by thousands of smaller companies that entered the business or added trucks after a year of strong freight demand in 2014. Class 8 truck orders surged in 2014, rising to 375,000 units, according to FTR.

With revenue dropping at 66 of the 100 largest trucking companies in 2015, that $26 billion revenue gain primarily was driven by thousands of smaller companies. Whether they can repeat that performance in 2016, with revenue decline even more widespread in trucking, is questionable.

“While the first half of 2016 has been challenging for the industry, trucking is coming off two very strong years and we are optimistic about the future,” ATA Chief Economist Bob Costello said. Much may depend on the pace of inventory reduction in U.S. supply chains, which has been slow.

The first half of 2016 saw declines in tonnage and shipments handled by many publicly owned trucking companies. Trucking employment numbers also began to slip as freight demand weakened, declining year-over-year in June for the first time since 2010, U.S. data show.

Whether the smaller operators that got on the road when freight was plentiful and rates were high will survive the current "slow patch" or park more trucks until freight demand and rates rise again is a big concern for shippers heading toward the peak shipping season for trucking this fall.

The SJ Consulting Group lists of the Top 50 U.S. and Canadian LTL trucking companies and Top 50 Truckload Carriers, ranked by revenue, will be published in the annual JOC Guide to Trucking, released with the Aug. 22 edition of The Journal of Commerce and on JOC.com.