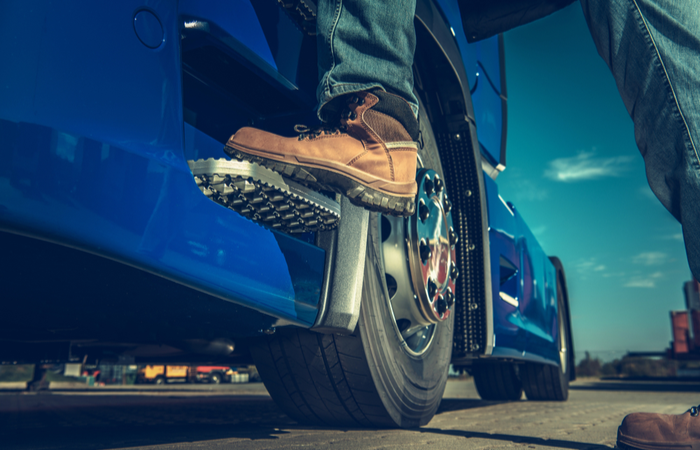 Transactional truckload rates appear to be headed uphill after a long descent, boosted by tailwinds from Hurricane Dorian and now Tropical Storm Imelda. While those storms lacked the punch of hurricanes Harvey and Irma, which slammed into Houston and Florida in 2017 and kicked spot truckload activity and pricing into higher gear, they have lifted rates from summer low points.

The national average dry van spot rate reported by load board operator DAT Solutions was $1.84 per mile through Sept. 22, 3 cents higher than in August. That was a 1-cent per-mile drop from the previous week, however, as truck demand from relief efforts after Dorian slowed. Imelda, which killed five people amid widespread flooding along the Texas Gulf Coast, may lead to another bump.

The Cass Truckload Linehaul Index, a yardstick for spot and contract rates, dropped 2.3 percent in August from July after rising 1.5 percent that month and was down 2.6 percent year over year, its first decline since March 2017. The September reading has not been released.

Dorian tightened capacity across the US Southeast in early September, temporarily pushing up flatbed load counts and load-to-truck ratios, according to DAT. The week after the storm, rates into the areas affected by Dorian in the Southeast stepped back down. Imelda’s immediate impact last week in Texas was reduced freight movement, thanks to flooding.

An analysis of pricing in 115 spot truckload lanes by JOC.com indicates a sequential monthly increase in September, with rates rising 4.46 percent on average across those lanes. An increase of 10 to 40 cents on lanes into Florida markets such as Miami, Jacksonville, and Tampa likely skews the national average, however, by a couple of percentage points.

The question is whether rate increases will stick as the holiday season approaches. Retail and food service sales increased 0.4 percent in August from July and were up 4.1 percent year over year, according to the US Census Bureau. Total sales from June through August were up 3.7 percent from the same period in 2018, as consumers opened their wallets wider.

United States industrial production, however, slowed to its slowest rate in almost a decade in August, with the IHS Markit Purchasing Managers’ index (PMI) dropping from a reading of 50.4 in July to 50.3. Any reading below 50 indicates contraction. “Falling orders among foreign clients dragged on overall new business growth and producer confidence,” IHS Markit said in a statement.

That drop in export orders is attributed in part to the US trade disputes with China and other countries. The impact of higher tariffs clouds future rate projections for shippers budgeting for 2020.

Spot rates won’t be positive year over year until 2020, but rates and demand will pick up in the last four months of this year, according to third-party logistics (3PL) provider Coyote Logistics, a UPS subsidiary. Contract rates will continue to decline into early next year, but shippers who don’t act quickly to lock in 2020 rates could experience sticker shock come next spring.