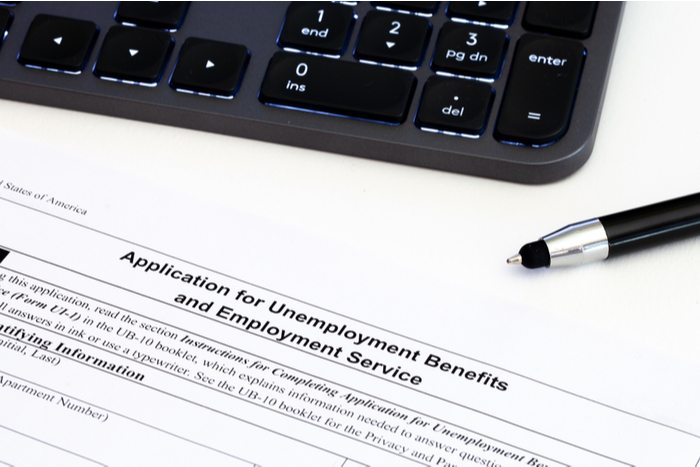 Transportation and warehousing employment dropped 10.2 percent in April from the previous month as the US unemployment rate hit 14.7 percent. Photo credit: Shutterstock.com.

Job losses in the US trucking industry in April were not as deep as in the broader economy, but they were substantial nonetheless, wiping out four years of trucking employment growth in one month, according to data released Friday by the US Bureau of Labor Statistics (BLS).

For-hire trucking companies lost more than 88,000 jobs in April, a 5.8 percent drop in employment from March and a 6.2 percent year-over-year decline. Payrolls at the truckload and less-than-truckload (LTL) carriers tracked by the BLS included more than 1.4 million workers.

How quickly those 88,000 workers — drivers, dockworkers, and other employees — can be rehired will affect the ability of shippers to restart and reconnect supply chains suspended during the economic shutdown sparked by the coronavirus disease 2019 (COVID-19).

Rehiring of trucking and transportation workers, in turn, depends on a recovery in consumer demand following the recessionary shock triggered by the COVID-19 pandemic. Demand will have to be rebuilt before trucking supply returns, and the process will likely be slow.

Transportation and warehousing jobs overall tumbled 10.2 percent in April compared with the previous month, as 584,100 jobs were lost across transportation modes. Only courier companies increased employment by a slight amount — 1,800 jobs, according to BLS — likely buoyed by e-commerce demand.

Trucking’s job losses followed the closure of thousands of US businesses. Non-essential freight practically vanished in weeks, leaving many motor carriers scrambling to find cargo. Spot market rates plunged, with rates on some long-haul lanes dropping below $1.00 per mile.

The US unemployment rate rose to 14.7 percent in April, as non-farm employment dropped by 20.5 million jobs from March. In February, the unemployment rate was 3.5 percent. The current rate is the worst since a 14.6 percent rate in 1940, at the tail end of the Great Depression.

How to Improve OTIF: 15 Tips for On Time and In Full Delivery
END_OF_DOCUMENT_TOKEN_TO_BE_REPLACED