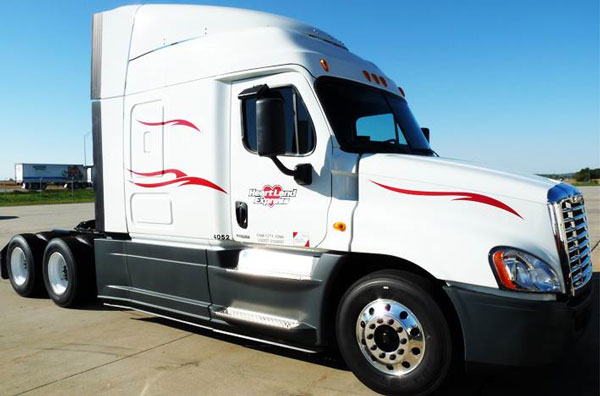 Heartland Express, one of the most profitable truckload carriers in the nation, acquired fast-growing Gordon Trucking for $300 million in cash, assets and debt.

The acquisition gives Heartland a more than $400 million revenue boost, with combined total revenue for both companies expected to top $1 billion.

North Liberty, Iowa-based Heartland is the 20th-largest truckload carrier in the U.S. ranked by revenue, according to SJ Consulting Group, and GTI, with headquarters in Pacific, Wash., ranks 28th. GTI will operate as an autonomous subsidiary.

The acquisition gives Heartland greater geographic coverage, especially a stronger presence in the West, and “significant capacity.” Until 2005, Heartland operated east of the Rocky Mountains. It now sources 16 percent of its business in the West.

The $300 million deal is the latest of several acquisitions in trucking and logistics as companies purchase other companies to grow in a slow economy.