Economy will not return to pre-COVID levels until mid-2021: ATA

Economy will not return to pre-COVID levels until mid-2021: ATA 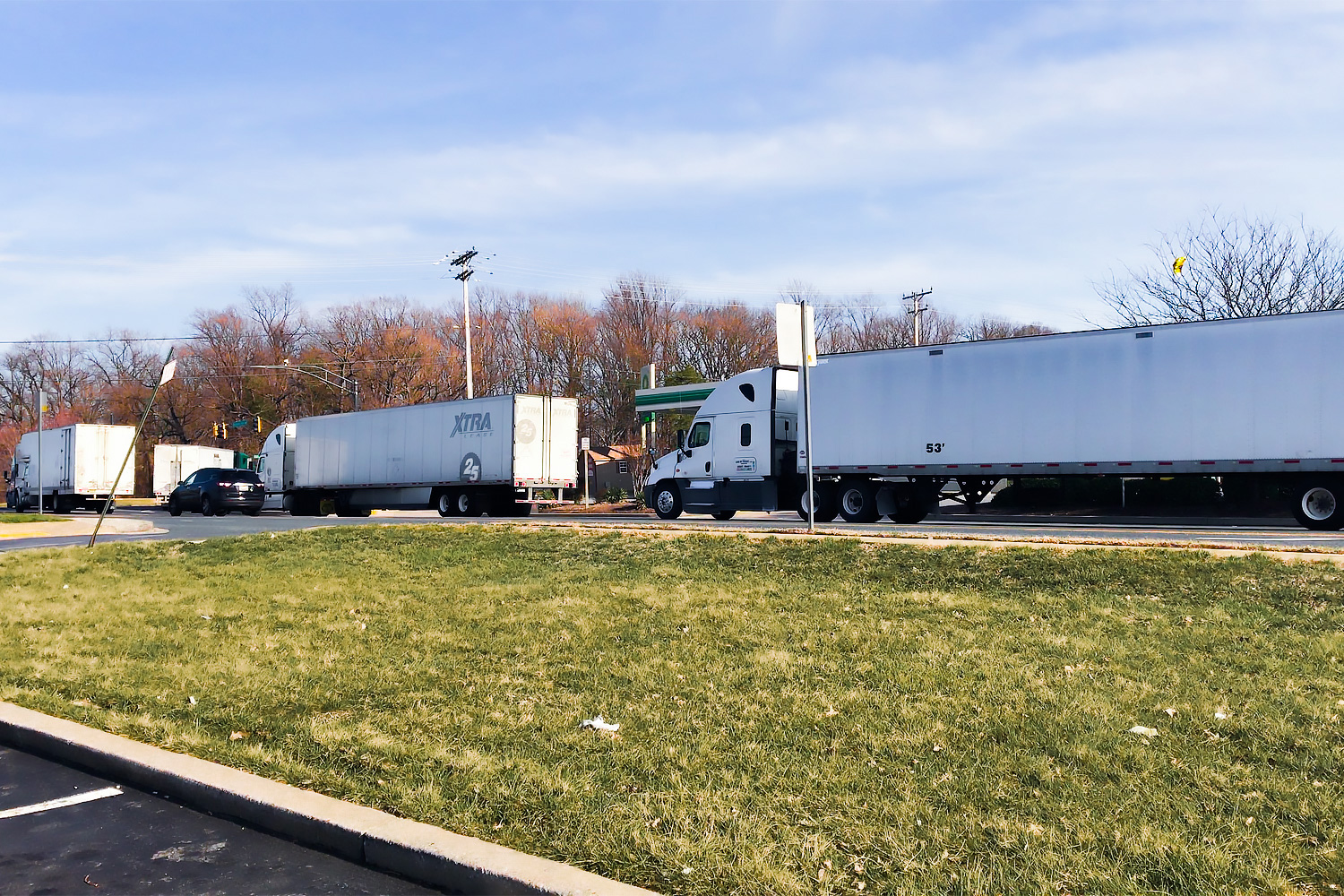 The US economy will contract in 2020 at a rate unseen since 1946 and conditions might not return to pre-COVID pandemic levels until mid-2021, signaling the slow recovery ahead for US surface freight volume, according to an economic analyst with American Trucking Associations (ATA) speaking Monday.

The worst is likely behind us, according to ATA, but even stronger numbers in the last six months will be unable to make up for what the Congressional Budget Office, Federal Reserve, and several investment banks project to be at least a 30 percent annualized decline in economic output in the second quarter.

“It's not going to be a V-shaped recovery, even if the grocery [industry] might make it appear like a V-shaped recovery. It's going to take some time to get back to the levels that we were seeing in February or January. We would like to think of this more as a wall of light switches, the economy is very big, very complex, a lot of different sectors are going to come back at different times,” said Alan Karickhoff, economic analyst with ATA, said on a June 8 webinar hosted by the Illinois Trucking Association.

If gross domestic product (GDP) drops 7 percent in 2020, as ATA forecasts for the full year, it would be the worst annual decline since 1946 — the year after World War II ended. ATA’s forecast calls for 6.5 percent and 9.4 percent growth in the third and fourth quarters, respectively.

“[That’s an] incredible amount of growth; more than we've seen in the last few decades. But it is important to keep in mind the level of growth we need to get back to what we saw in January and February. We're not looking for that until the third quarter of 2021. So a little more than one year later from now to see the same levels [of economic output] that we saw earlier this year,” Karickhoff said.

The more-than-two-decade scarcity in drivers, which ATA says topped 60,000 in 2019, is virtually non-existent today, the association said, a result of shippers shutting down and not moving much freight in the last three months. The underlying causes of the shortage, however, such as the aging driver, gender imbalance, and stringent drug and alcohol standards, have not gone away.

“The reason why it's gone away temporarily is just because freight demand really fell out like we saw during the Great Recession. But it could come back even worse with so many drivers leaving the industry [during the current recession],” Karickhoff said.

A “catastrophic” wave of US trucking bankruptcies because of the pandemic has yet to occur, Donald Broughton, principal and manager of Broughton Capital, told JOC Uncharted last week. That is perhaps a good sign for shippers and carriers worried about a massive capacity shortage when freight demand does return to pre-COVID levels.

“The number of companies that ceased operations and the number of trucks pulled from the road in the first quarter and the month of April this year have continued to increase steadily, both year over year and sequentially,” Broughton said. “However, the reduction of trucking capacity from failures has not yet been as significant as the collapse in demand.”

ATA reports about a third of fleets surveyed have laid off or furloughed drivers due to the recession, but 183 fleets that applied for Payroll Protection Program funding have received federal assistance, preventing the situation from being far worse.