Despite bankruptcies, more US truckers rolling

Despite bankruptcies, more US truckers rolling 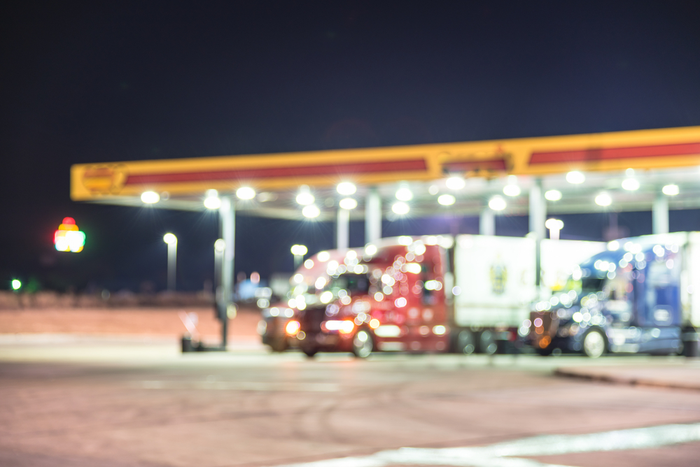 The number of US trucking companies is rising, not falling, even in a soft freight market. Photo credit: Shutterstock.com.

Amid a series of trucking bankruptcies, the overall number of trucking companies and drivers in the United States continues to rise. More than 21,000 new trucking companies hit US highways between June 2018 and this June, according to Federal Motor Carrier Safety Administration (FMCSA) data analyzed by logistics company Tucker Company Worldwide and QualifiedCarriers.com.

Most of those new market entrants — 16,763 out of 21,474 — were companies with one to six trucks, according to the FMCSA data. Those carriers spearheaded capacity expansion in 2018, when high spot market rates in the first half of the year encouraged new startups.

The same data show a year-over-year gain of 168 carriers with 101 to 500 trucks, according to Tucker Company Worldwide.

That’s a significant number that shippers need to keep in mind when considering trucking bankruptcies and failures such as that of HVH Transportation, a Colorado-based truckload carrier that according CDL Life News shut down abruptly Tuesday, stranding drivers.

HVH operated 236 vehicles and had 176 drivers, according to the most current FMCSA data. HVH (Holder Valley Holdings) Transportation was founded in 1977, when Robert L. Holder purchased Thacker Brothers Transportation, then an intrastate Colorado carrier.

The largest carrier to shut down this year, New England Motor Freight, was a regional less-than-truckload (LTL) carrier in the Northeast. Falcon Transport, an Ohio-based carrier with about 700 trucks, was one of the larger truckload carriers to fail to date. Both reportedly lost major customers.

Taking a longer view, the FMCSA data shows an additional 105,166 trucking companies, in every size of carrier, have entered the market since 2012, with the number of carriers with one to 100 trucks growing fastest. These companies are active carriers with authority and insurance.

At the same time, FMCSA data shows there are 723,902 more US truck drivers in 2019 than in 2012. That eight-year period began in a weak market, the economic “soft patch” of 2012-13, and ends in another soft period, albeit the 10th consecutive year of economic expansion.

That’s why the current rash of trucking company bankruptcies or failures is doing little to reduce excess truck capacity. Bankruptcies tend more to reshuffle capacity, as drivers are rehired by other companies and tractors and trailers are purchased by other trucking operators.

With spot market rates 20 percent lower than a year ago and contract rates sliding, many of those new entrants are vulnerable, especially if they depend on spot market load boards for freight and revenue. Also vulnerable are those carriers with high debt or thin margins.

Bibby’s trucking financial services, tailored for smaller carriers, have expanded over the last two years, as new firms formed to take advantage of a hot market. The factoring company is now helping those smaller fleets weather a prolonged period of lower rates and freight demand.

Many small carriers founded last year, when they could pick and choose loads and command high rates, are spinning their wheels in the softer market of 2019. “The majority of the new business, about 70 percent, has been from carriers with new authorities,” Highsmith said.

“I see them as being vulnerable,” he said. “They’re not coming in with established contracts with shippers, they’re coming in using load boards to search for freight.”

Highsmith noted those companies grew fast “during the good times,” and now have to work harder to sell their services — something new carriers aren’t always adept at doing.

Soft trucking markets tend to weed out underperforming carriers and those without adequate management. For those companies, operating in 2019 is the equivalent of speeding down a narrow mountain road with no guard rails, hoping for a runaway truck ramp ahead.