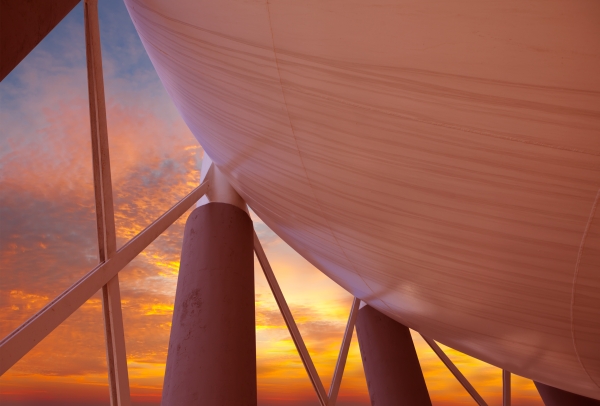 Trucking company C.R. England is deploying additional natural gas-powered vehicles in Southern California while planning to expand its use of liquified and compressed natural gas trucks.

Thanks to the natural gas boom in the U.S., LNG and CNG are gaining interest as lower-cost, evironmentally friendly alternatives to diesel and gasoline in the transportation community.

Transport operators from parcel carriers to shipping lines are looking into expanded use of LNG and CNG in everything from package delivery vans to container ships.

The eighth-largest U.S. truckload carrier, C.R. England operates a small number of LNG and CNG trucks, but wants to be “out on the forefront” of natural gas-powered trucking, England said.

Southern California is a good place to start. California has 19 public LNG fueling stations, the most of any state in the U.S., and 11 of those stations are in the greater Los Angeles area.

C.R. England first introduced five LNG-powered trucks into its fleet in Southern California in 2011. “We've learned a lot in the process,” England said. The carrier will add 10 more LNG trucks.

Those trucks will fuel at the TravelCenters of America truck stop in Ontario, Calif. The tractors will be powered by 12-liter ISX LNG engine from Cummins Westport.

Lack of a national distribution system and fueling network for LNG is a roadblock for the expansion of LNG use in long-haul trucking, but one England believes eventually will be overcome.

“We're still many many years away from it being ubiquitous in the over the road market,” he said. Instead, C.R. England looks for ways to use LNG or CNG in “closed loop” operations.

“You need to start with a dedicated or closed-loop type of operation where you can line up the freight, get enough miles and take advantage of the fueling infrastructure,” England said.

Although England didn't go into detail on the potential fuel cost savings with LNG, “the spread between diesel and natural gas is critical to making this financially viable,” he said.

According to Clean Energy, the average LNG price at its fueling stations was $2.90 per diesel gallon equivalent as of Feb. 10, while the national average diesel price was $3.98 per gallon.

As truck driver turnover rises, so does driver pay