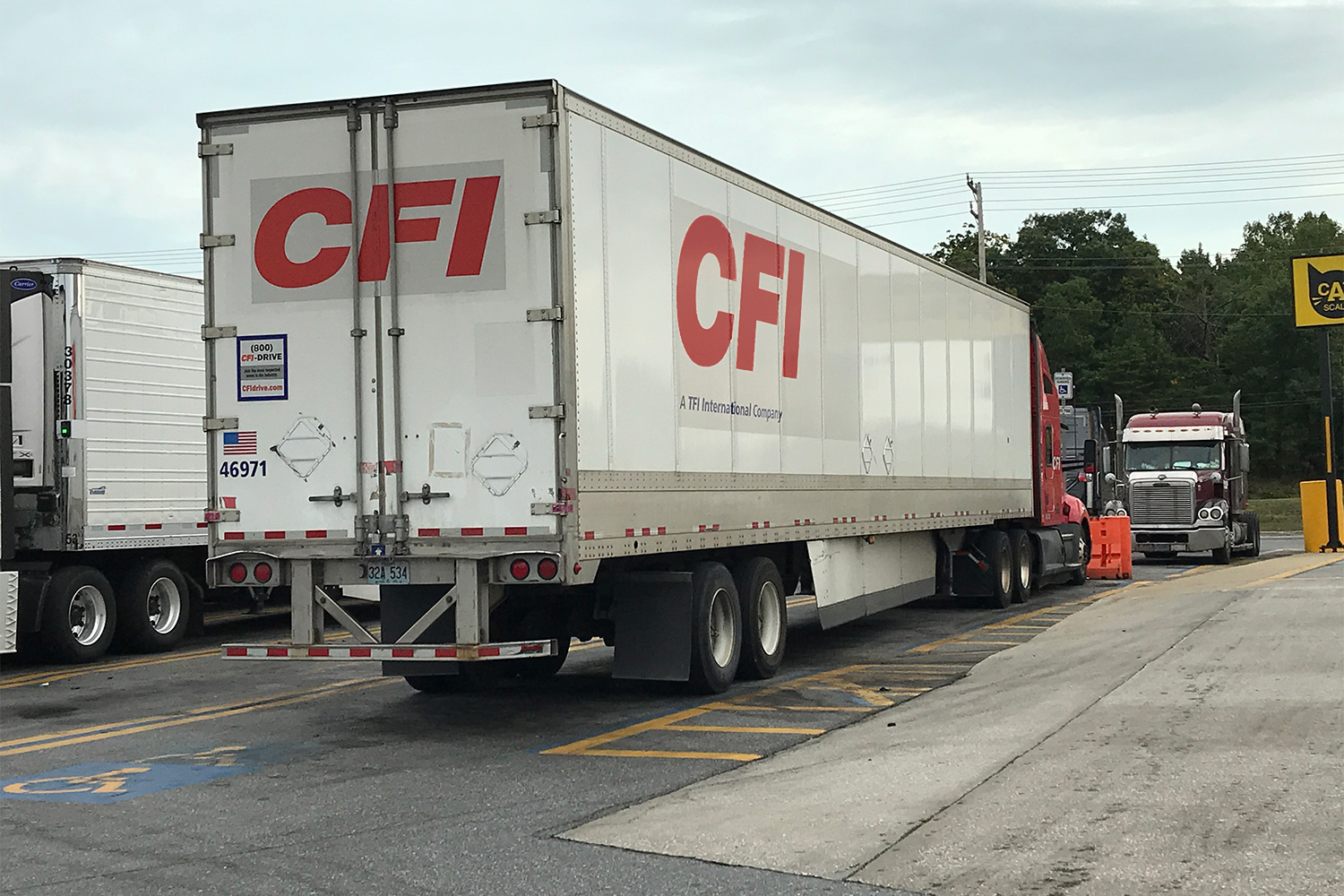 Canadian transportation group TFI International is expanding its US service map, bringing key regional lanes in the US Midwest and Southeast into its network as it acquires two Comcar Industries subsidiaries.

The acquisitions continues TFI’s expansion into the US truckload market from Canada, giving it access to new markets and complementing its existing US operations. Additionally, the deal helps Comcar fulfill a promise made to employees after it declared Chapter 11 bankruptcy.

“We are excited to welcome the MCT team to TFI International to help enhance our truckload capabilities in the US,” Alain Bédard, chairman, president, and CEO of TFI International, said in a statement Monday. At the same time, CT will complement TFI's Canadian flatbed operations, he said. “The Mid-Atlantic and Southeast U.S. are a key regional focus of ours.” TFI owns more than 80 companies across Canada and in the US.

MCT and CT will join Joplin, Missouri-based CFI and Eagan, Minnesota-based Transport America in TFI’s truckload division. Based in Sioux Falls, South Dakota, MCT serves shippers in the packaged food, agricultural, medical, and automotive industries, and had about $45 million in 2019 revenue, before fuel surcharges.

Bédard told investment analysts in April that TFI would not be making major acquisitions in 2020 but would still look for “tuck-in” opportunities. The company completed a $230 million US initial offering in February.

The sale helps Comcar meet a commitment to sell its holdings, finding new employers for its employees. Comcar owned four subsidiaries operating 717 trucks, with 610 drivers and 950 employees, according to its bankruptcy filing. “Our decision to file Chapter 11 was to better enable us to find homes for our customers, people, and assets,” the company said in a statement in May.

Comcar had earlier said CT would be sold to PS Logistics and bulk chemical hauler CTL Transportation to Service Transport. Comcar said it had entered a letter of intent to sell CCC Transportation, its original trucking company.

The sale of MCT and CT underscores that trucking bankruptcies, especially failures of larger companies, don’t necessarily eliminate trucking capacity. Instead, they shift trucking equipment and drivers to new owners, even in the midst of a global recession.

Global Shipping Outlook: A Sneak Peek at 2021
Port Performance North America: Managing Cargo Flow During a Pandemic — and Beyond
END_OF_DOCUMENT_TOKEN_TO_BE_REPLACED