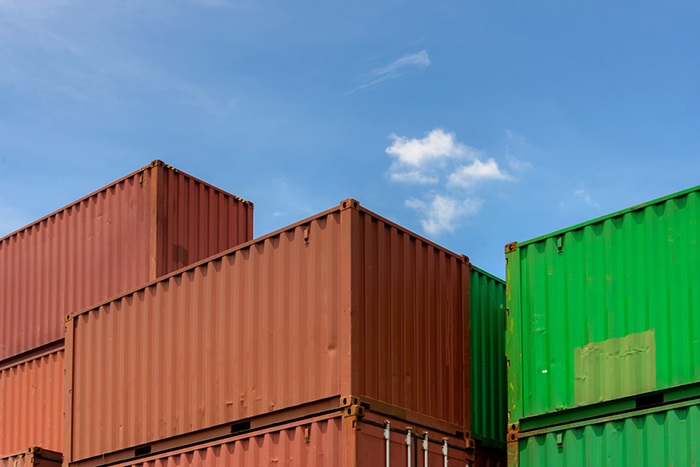 Shippers are fearing higher transport costs and the return of massive congestion at Chittagong port, now that a new axle load policy limiting truck weight has taken effect — a regulation that, among other ramifications, forces them to use two trucks to carry goods that previously required only one.

Implemented last week, the new weight limit was initially introduced on Dec. 1, 2017, but was suspended until March 15 of this year after substantial protests from the business community. Under the limit, a three-axle truck laden with a TEU has a 30 tonne (33 ton) weight limit and a four-axle truck with a FEU has a 40 tonne weight limit.

A problem occurs, shippers say, because a truck loaded with a TEU weighs 37 tonnes and an FEU weighs 49 tonnes. The new weight limit hinders the movement of these units and raises costs, as shippers need to use additional trucks to carry the same amount of TEU or FEU goods.

“The carrying costs have already doubled as we now need to use two trucks instead of one. As a result, the truck rent also doubled, and a shortage of trucks is created, as well. So, delivery of goods to and from the port will be slow now, causing congestion,” Akther Hossain president of Chittagong Customs Clearing and Forwarding Agents Association, told JOC.com.

He said truck, covered van, and lorry rent had already risen by 10,000 taka ($120), which is now being paid by businessmen, but ultimately these costs will be passed on to the consumer.

“We have already requested that the government again suspend the new weight limit. We invited the communication minister to visit Chittgaong and discuss the issue with port users,” Hossain said.

Each day, about 3,000 containers are transported across the country from Chittagong port and 17 inland container depots or from off-docks. Of the total, about 2,000 are FEU and the rest are TEU. A majority are being transported via the Dhaka-Chittagong highway.

Mahfuzul Huq Shah, former director of the Chittagong Chamber of Commerce and Industry (CCCI), told JOC.com that if two trucks are engaged to carry goods of what one truck carried previously, due to the weight limit, a truck shortage will definitely ensue.

He said slow delivery of containers to and from the port also will create congestion in the port yard and inland container depots, forcing vessels to stay additional days in the port area. That will also trigger demurrage payments to shipowners, which occurred last year.

“We proposed that the government raise the road’s load capacity, instead of lowering the truck weight limit,” he said.

Shah noted that nearly 70 percent export-import goods are now being transported to and from Chittagong port by road, while 25 percent are transpoted by waterways, and only 5 percent by train.

"The solution to this problem is raising the capacity of carrying goods by train, where no weight limit is applicable,” he said.

The carrying cost by train is also cheaper than by road and waterways, he noted.

CCCI president Mahbubul Alam told JOC.com that the chamber has been examining the impact of the new axle load policy on overall businesses.

“We will think about further steps once the homework is completed,” he noted.