No break seen in US transport pricing pressure

No break seen in US transport pricing pressure 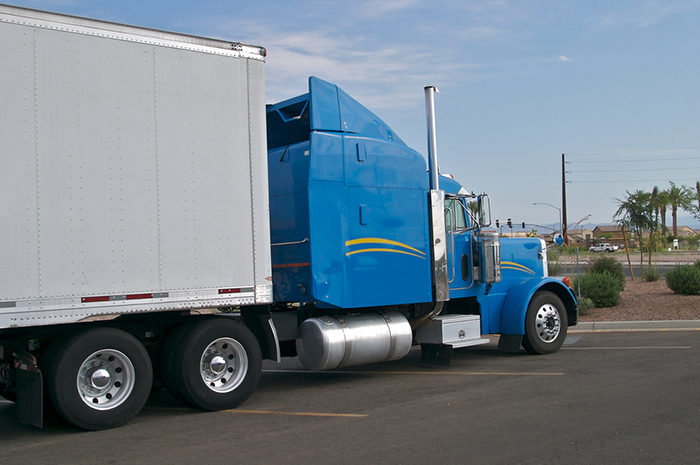 There is strength in spot market and contract truckload pricing, as well as intermodal rates. Photo credit: Shutterstock.

Ten days from Christmas, the peak US shipping season shows little sign of peaking. Freight volumes are putting upward pressure on truck and intermodal pricing in what could be the strongest year-end shipping denouement since the 2008 to 2009 recession.

For shippers, the key takeaway is that rates are headed for a potential peak in the first quarter of 2018 but may continue to rise in the second quarter if the US economy keeps growing at a fast pace — at least 3 percent GDP growth. However, it is important to note that truck and intermodal prices are coming off a weak first and second quarter of 2017.

“Pricing for trucking is growing ever stronger and continuing to gain momentum,” said Donald Broughton, principal of Broughton Capital and analyst and commentator for Cass Information Systems, publisher of the Cass Truckload Linehaul Index and Intermodal Pricing Index.

He sees strength in spot market and contract truckload pricing, as well as intermodal rates.

"The current strength being reported in spot rates is leading us to believe contract pricing rates should keep rates in positive territory well into 2018," Broughton said in a statement Thursday.

In November, linehaul rates rose 6.3 percent year over year, according to the Cass Truckload Linehaul Index, released Thursday. Not only has that index been positive on a year-over-year basis for eight months, but the rate of change is increasing, he said.

"In just the last five months, our pricing forecast has increased from [negative] 1 to 2 percent, to 0 to 2 percent, to 2 to 4 percent, and now giving us reason to believe the risk to our estimate may be to the upside,” said Broughton, who also oversees the monthly Cass Freight Index.

The national average spot truckload van rate hit a three-year high in the week that ended Dec. 9, DAT Solutions said, rising 1 cent to $2.10 per mile. However, the overall number of truckload shipments on its load boards dropped 10 percent, as more goods move toward final delivery.

The intermodal pricing index includes fuel surcharges, which are excluded from the truckload index. Both fuel prices and intermodal spot rates have climbed, but an analysis by InTek Freight and Logistics shows the rate of increase in rates outstrips fuel costs. Domestic intermodal spot rates were up 12.1 percent from 90 days ago Dec. 12 and 29.4 percent year over year, InTek said.

“There is no lack of freight volumes running in the key US intermodal lanes and we expect this story to remain through the remainder of the year,” said Rick LaGore, CEO of InTek.