US truckload, LTL pricing slip, but at different rates

US truckload, LTL pricing slip, but at different rates 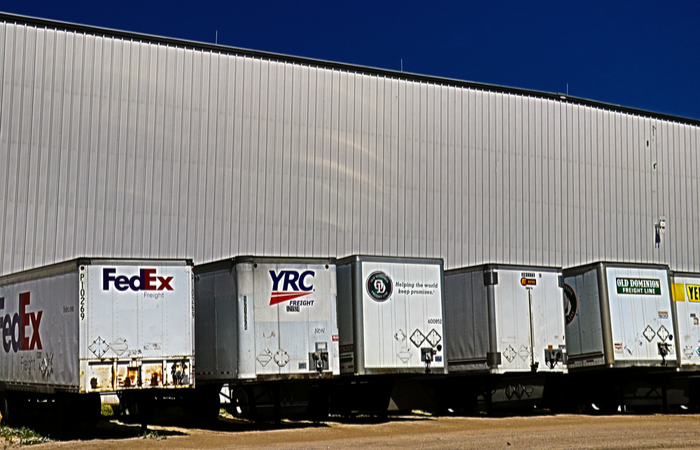 US truckload and less-than-truckload (LTL) pricing are headed in the same direction, but at different speeds, according to data from IHS Markit. Truckload price increases are slowing much more quickly, provisional data from IHS Markit’s Pricing and Purchasing Service show.

The IHS Markit US truckload producer price index (PPI) dropped 1.45 percentage points in the second quarter from the first quarter, while the LTL PPI fell only 0.2 percent on a sequential basis. The truckload PPI now has declined sequentially for two consecutive quarters.

Both indices still indicate rates are rising on an annualized basis, but at a much slower rate than a year ago, supporting data from other economic indicators and anecdotal information from carriers and shippers foretelling steep decline for truckload pricing.

Truckload pricing will contract on a year-over-year basis by the fourth quarter, but flatten sequentially, increasing less than 1 percent by the end of the year, according to the IHS Markit forecast. LTL price hikes will resume growth sequentially and annually, but by low single-digit percentages. JOC.com is a unit of IHS Markit.

The 0.2 percent decline in the LTL PPI was the first sequential drop for that index since the third quarter of 2015. The LTL pricing index soared from 2015 through early 2018, indicating that LTL trucking companies managed to raise rates well ahead of their truckload competitors.

The truckload PPI was negative year over year for eight straight quarters in 2015 and 2016, the most recent economic slowdown, while the LTL PPI dipped into the red for only three quarters in 2015. The LTL index has been in positive territory for 14 quarters; the truckload index has for 10.

The different pricing trajectory of the two sectors is due in part to the concentrated nature of the LTL business, in which the 25 largest carriers accounted for 91 percent of the total LTL industry revenue of $42.6 billion in 2018, according to data from SJ Consulting Group.

The Top 25 truckload carriers represent a fraction of the truckload market, which is dominated by companies with fewer than 100 trucks. But the 25 largest fleets command significant capacity, fielding large fleets that haul high volumes of freight for the largest US shippers.

Also, since the 2008-2009 recession, LTL carriers have exercised what they and Wall Street analysts call “pricing discipline,” avoiding the rate wars and discounting that scarred carriers in 2009. They’ve managed to tie pricing more closely to the actual cost of moving goods.

Truckload carriers, overall, are still catching up with LTL operators in that regard and appear more vulnerable to cycles that see rates soar and plummet, as they did in 2014 and 2015-2016, and in 2018 and now in 2019, thanks to the nature of their spot and contract markets.