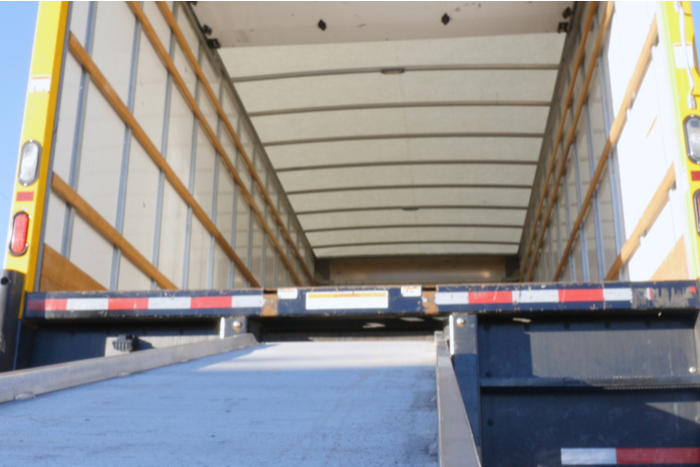 The level of pricing and shipment data carriers possess is now “significantly better” than that of shippers, giving them an advantage. Photo credit: Shutterstock.com.

Since the end of the last recession in 2009, “the LTL carriers have done an outstanding job in maintaining some type of pricing integrity,” Regan said. “Significant changes are coming in pricing. The level of data carriers have is significantly better than what shippers have.” LTL carriers are using that data to align rates and costs and better manage profit margins.

“Darren Hawkins [CEO of YRC Worldwide] says they’re measuring in inches and minutes,” Regan said. LTL companies such as YRC Freight are also more frequently using freight dimensioning equipment to scan shipments arriving at terminals and rebilling those that are somehow misclassified on the original bill of lading, often adding to shipping costs.

“We think you’re going to see a significant shift in pricing with the classification system — the NMFC [National Motor Freight Classification] goes bye-bye,” Regan said at the Chicago event. With the ability to capture accurate shipment dimensional data, “classification becomes irrelevant,” he said. That would bring US LTL pricing more in line with international practice.

The NMFC has been declared “irrelevant” before, and still survived. LTL carriers have discussed density and dimensional-based pricing as an alternative to the freight classification system — which doesn’t stipulate pricing but helps determine what rate should be charged based on a variety of criteria, including density and stowability, designed to relate to actual costs.

The development of more affordable scanning technology, however, is changing LTL pricing practices by giving more carriers the ability to precisely capture shipment weights and dimensions. That’s helping to not only correct billing errors but reduce the use of freight-all-kinds (FAK) classifications developed to help price the shipment of multiple products on a pallet.

LTL carriers’ pricing policies also have evolved over the past decade, with more companies following the lead of Old Dominion Freight Lines when it comes to costing shipments and pricing. ODFL, long one of the most profitable LTL trucking companies, has led the industry in cost and yield management, avoiding the use of pricing discounts to gain market share.

Carriers burned by rate wars in the last recession increasingly are following ODFL’s lead. Hence the emphasis Regan placed on measurement of “inches” in trailer cube, not just weight, “minutes,” in terms of the time it takes to load and unload a trailer, and the associated cost. He expects the same attention to minute detail will eventually reach the truckload industry.

“We think truckload pricing will have to change, and hourly based pricing will have to be addressed,” he said. The high demand for experienced drivers, and the cost of the detention of those drivers at shipper and consignee facilities, will force that change, he said. More truckload carriers are looking at multiple approaches to driver compensation, including hourly pay.

Technology, including the use of now-mandatory electronic logging devices (ELDs), will help truckload carriers make that adjustment. Truck pricing will still have up-and-down cycles, but over time those cycles roll uphill. Technology will accelerate the shift toward higher base pricing. The question is whether truck shippers will use technology to lower overall costs.

How I hope for the days when