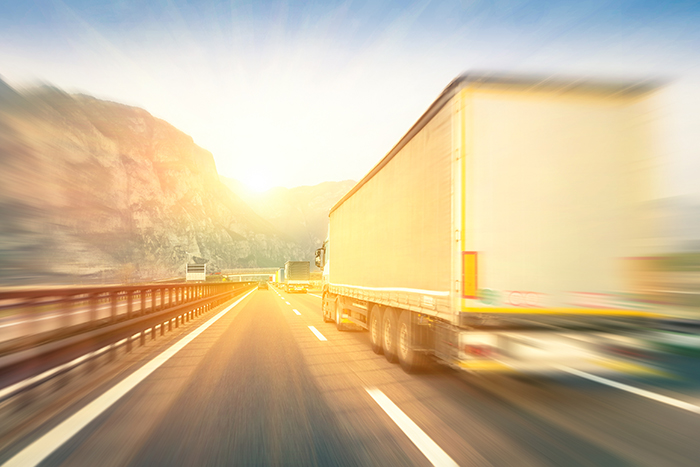 LTL freight volumes may not be exceeding year-ago levels, but they are rising sequentially as businesses reopen. Photo credit: Shutterstock.com.

US less-than-truckload (LTL) carriers are recovering from the drubbing they took in April, regaining freight as businesses reopen and US surface transportation capacity tightens. That tighter capacity, especially evident on the West Coast, is affecting all types of domestic freight operations as August nears.

Second-quarter earnings reports from three of the 25 largest US LTL carriers, ABF Freight System, Old Dominion Freight Line (ODFL), and XPO Logistics indicate those firms saw freight volumes and business conditions improve sequentially in June and July, as did many of their truckload counterparts. A mixture of inventory replenishment, particularly in retail, and e-commerce growth is filling and refilling trailers.

“We’ve seen a recovery take hold in Europe and start in North America,” Bradley S. Jacobs, chairman and CEO of XPO, said in a statement Thursday. “E-commerce continues to be our strongest tailwind, benefitting contract logistics and last mile.”

“It’s a time when good carriers are doing better,” Satish Jindel, president of SJ Consulting Group, told JOC.com Thursday. With the recovery in industrial freight still lagging retail advances, LTL carriers more focused on retail business are likely to outperform their peers, Jindel said, alongside those with tight control over costs and, in turn, profitability.

“Look at ODFL. They improved their operating ratio [OR] despite reduced shipments,” Jindel said. In fact, ODFL’s shipments per day dropped 16.6 percent year over year in the second quarter, while its OR dropped from 77.9 percent a year ago to 77.8 percent in the second quarter as revenue fell 15.5 percent and net profit 15.1 percent.

“If ODFL can operate with an OR in the 70s, then there’s no reason other LTL carriers can’t operate in the 80s,” Jindel said. Most of the publicly owned LTL companies have ORs in the 90-percentile range, meaning they make less than 10 cents in operating profit on every dollar of revenue.

“Although year-over-year volumes decreased for both May and June when compared to the same periods of 2019, we were encouraged by the sequential improvement in our volumes that has also continued into July,” Greg C. Gantt, president and CEO, said in a statement.

Shipments per day dropped 15.1 percent at XPO Logistics’ LTL segment, the third-largest US LTL carrier. LTL revenue fell 20.7 percent year over year to $792 million for the quarter, while operating income dropped 72 percent to $51 million. The LTL division’s adjusted OR rose from 80.3 to 90.1 percent, partly due to COVID-19-related costs, the company said Thursday.

ABF Freight, the asset-based LTL division of ArcBest, saw its adjusted operating ratio rise from 93 percent a year ago to 94.4 percent in the last quarter as shipments dropped 13.3 percent, and revenue 17.8 percent, ArcBest reported Wednesday. But ABF already is seeing enough improvement to restore a 15 percent wage cut to non-union employees it made in April.

“We believe these actions are warranted, especially considering the sacrifices made by our employees,” Judy R. McReynolds, chairman, president, and CEO of ArcBest, said during an earnings conference call Wednesday. “We feel like the momentum we ended the quarter with certainly improved from where we were when we released our first-quarter results.”

ABF, similar to many LTL and truckload carriers, saw non-essential lines of business such as manufacturing decline while other business, particularly e-commerce, expanded. “We’ve benefited from our strategy of utilizing lane-specific data to identify capacity opportunities and fill them with truckload rated spot loads, as well as heavier transactional LTL-rated shipment,” McReynolds said.

“Handling these spot shipments and lanes that had available capacity helped mitigate the total business declines we were experiencing, while allowing us to more efficiently utilize available network resources,” she said. Reductions in core-account LTL shipments, including automotive freight, were responsible for much of the decline in shipments and tonnage, she said.

ABF Freight’s operating profit dropped 42 percent year over year to $21 million on asset-based revenue that dropped 17.8 percent to $460.1 million, according to ArcBest.