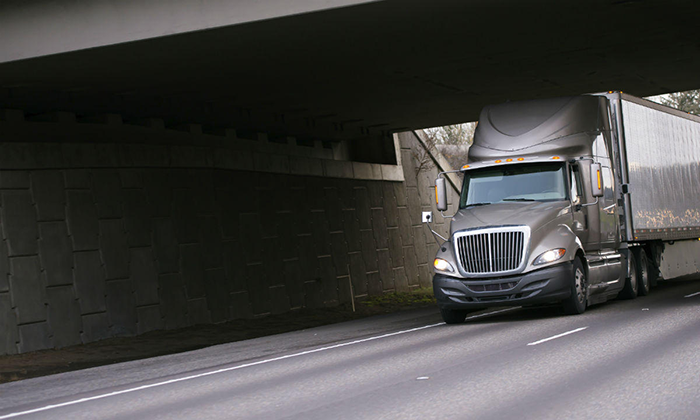 The delay in Roadrunner’s rights offering is an example of the creeping effect of the partial shutdown on the plans of US businesses as well as individuals. Photo credit: Shutterstock.com.

The partial US government shutdown put a stumbling block in the path of Roadrunner Transportation Systems’ rights offering, delaying its recovery plans. The Wisconsin-based trucking company’s schedule has been thrown off track by the closure of the US Securities and Exchange Commission (SEC), which means the SEC can’t declare the offering “effective.”

The delay in Roadrunner’s rights offering is an example of the creeping effect of the partial shutdown on the plans of US businesses as well as individuals, including those planning weddings in Washington, D.C., where a federally funded court issues marriage licenses. In similar fashion, the SEC shutdown affects all pending corporate registration statements.

That not only delays Roadrunner’s rights offering, but all initial public offerings. That’s forcing businesses that wanted to go public in January to delay initial public offerings (IPOs) until Congress and the White House break their deadlock and reopen federal agencies that have been shut down since Dec. 27. Last year $4.27 trillion was raised in public and private securities offerings, according to the SEC.

The rights offering is the latest step in Roadrunner’s long-term recovery plan, which has been unfolding since “accounting discrepancies” were uncovered that forced the less-than-truckload and truckload carrier to restate earnings reports from 2014 through 2016. The company reported a $41.6 million net loss in the 2018 third quarter, but increased revenue for the quarter and first nine months of the year.

To jumpstart the process, Roadrunner plans to file an amendment to its S-1 registration statement related to the rights offering that would allow the statement to become effective 20 calendar days after the filing without any action by the SEC. If the shutdown is resolved prior to that automatic effective date, Roadrunner may be able to accelerate the process.

Roadrunner had planned the rights offering, which includes the issuance and sale of 900 million shares of common stock at 50 cents per share, for Jan. 11. The offering, approved by shareholders in December, will raise $450 million and restructure Roadrunner’s ownership and capital structure. Elliott Management is likely to own the majority of the company.