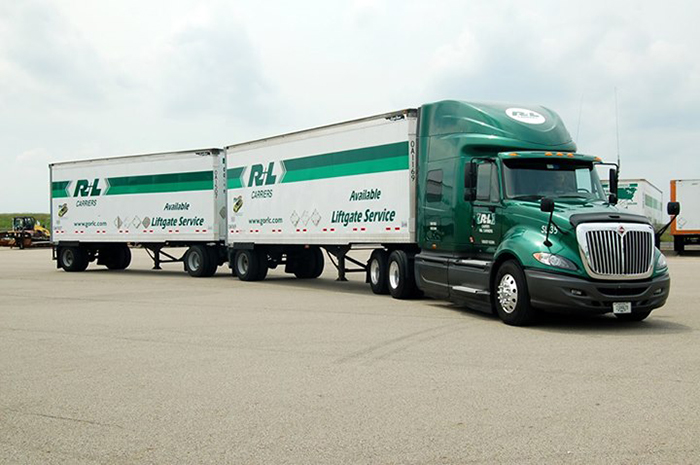 Day & Ross Freight, based in Hartland, New Brunswick, is one of Canada’s largest LTL carriers, with a network of 40 terminals in all 10 Canadian provinces. Wilmington, Ohio-based R+L Carriers is the the ninth-largest U.S. less than truckload carrier, according to JOC.com’s ranking of the Top 25 LTL Trucking Companies, prepared by SJ Consulting Group.

The companies will use eight border crossings stretching from Blaine, Washington, to Calais, Maine, to move time critical shipments across the U.S. border.

The R+L and Day & Ross partnership underscores increased demand for integrated, cross-border freight services in both the U.S. and Canada. Carriers are either partnering to expand their reach or acquiring cross-border capabilities, as Montreal-based Dicom Transportation Group has done this year.

Canada accounted for 16 percent of all U.S. trade through June, the most recent month for which data was available, according to the U.S. Census Bureau. Canada was the No. 1 source of exports and No. 2 source of imports, with 19 percent and 13.6 percent, respectively.

Permalink Submitted by bridgetrossi@ho... on Aug 30, 2015 12:34PM EDT
Hello dear am William contact me through my email address (william-john92@hotmail.com) for more information, I am waiting for your mail.
Trucking Logistics›LTL Trucking Logistics›R+L Carriers
North America›Canada