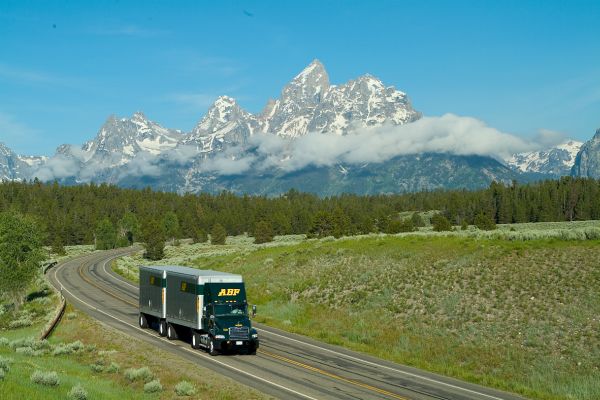 ArcBest’s asset-light group increased revenue 15 percent to $204.9 million, raising its percentage of total ArcBest revenue from 27 percent a year ago to 29.4 percent. The LTL business of ABF generated 72.5 percent of ArcBest’s total revenue, a drop of 2.3 percent from a year ago.

The company also benefited from a diversification strategy launched in 2012 with the purchase of Panther Premium Logistics. That strategy is meant to help ABF pursue a “rapidly evolving” shipper that wants more than traditional LTL service.

“I am pleased that our strategic investments in an expanded set of service offerings are resulting in a greater percentage of customers turning to the ArcBest companies for solutions to their supply chain challenges,” President and CEO Judy R. McReynolds said in a statement.

Revenue declined 1.4 percent at Medina, Ohio-based Panther Premium Logistics, the largest business in the asset-light group, falling to $80.3 million. The expedited carrier’s profit, however, rose 11 percent to $4.8 million, as shipment gross margins climbed from a year ago.

At ABF, the seventh-largest U.S. LTL carrier, operating profit rose 23 percent year-over-year to $28.1 million. Tonnage per day increased 1.9 percent in the quarter from a year ago. Revenue per hundredweight, or LTL yield rose 0.4 percent, despite a drop in fuel surcharge revenue.