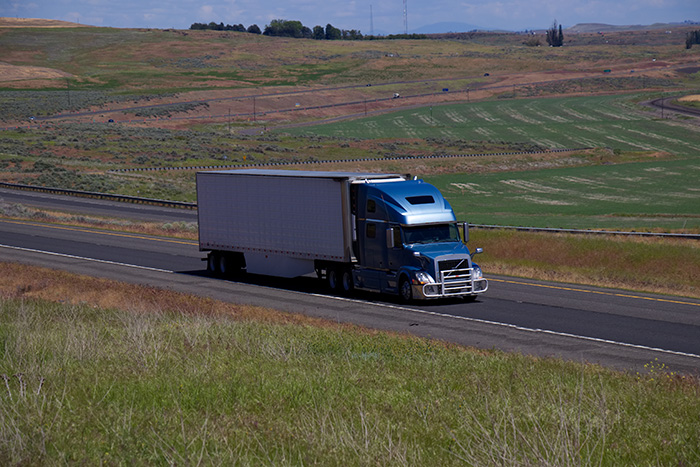 Drivers' hours of service are a key issue throughout North America.

The amount of time truck drivers spend behind the wheel is under scrutiny throughout North America as the United States readies an electronic logging mandate that takes effect Dec. 18, 2017.

Starting that day, Mexican and Canadian truckers operating in the United States will be required to use electronic logging devices (ELDs), along with their US counterparts. Mexico and Canada are working on rules, however, that could affect truck driver hours of service enforcement on both sides of the border.

Mexico is moving closer to imposing its first specific hours of service regulation on truck drivers, including a provision requiring drivers to take a 30-minute break after driving five hours. The regulation would require drivers to take 8 consecutive hours of rest after 14 hours of work.

The proposal is a step toward bringing Mexico’s truck safety regulations, applied to intra-Mexico shipping, closer to those of its partners in the North American Free Trade Agreement.

The rule, now in its draft stage, is being reviewed by the Mexican government, according to news reports in Revista Transportes y Turismo and the Mexican Trucker Online blog. It could be released as early as next month.

The proposal would place responsibility for hours-of-service oversight under the Secretaría de Comunicaciones y Transportes (SCT), Mexico’s equivalent of the Department of Transportation. Currently, trucker hours fall under the country’s general labor statutes, rather than the SCT.

The Mexican proposal also makes room for the use of ELDs to track hours.

Transport Canada, meanwhile, is expected to issue a draft electronic logging rule for public consultation this summer. A final rule with compliance dates and transition timeframes for Canadian trucking companies could be ready by the end of the year, according to the Canadian Trucking Alliance.

Canada allows truckers to spend more time on the road than the United States does, and that is not likely to change. “Truckers’ hours of service will not be reduced from 13 hours to 11 hours as is the standard in the United States,” Jonathan Wahba, vice president of sales and marketing, intermodal and grain, at Canadian Pacific Railway, said June 27 at the JOC Canada Trade Forum in Toronto.

A large percentage of Canadian trucking companies already have ELDs, about 67 percent of carriers, according to a report in trucknews.com. That is a sign, in part, of the importance of cross-border business to the Canadian trucking industry and Canadian shippers.

“Will ELD implementation result in a 3 to 5 percent reduction in truck capacity in Canada as some predict? That’s hard to say,” Wahba said. “But if it results in increased trucking rates, this will help shift some over-the-road freight to rail.” That is a result intermodal operators in the United States would like to see, too, but the end result largely will depend on adoption rates and enforcement.

The potential effect of the Mexican hours-of-service rule is even harder to predict. Enforcement of such rules, although making Mexico’s highways safer, could make it harder to hire drivers, reducing truck capacity available to shippers moving freight within the country or to and from the US border, as well as driving up transportation costs.

The new Mexican hours of service rules are not an immediate concern to shippers, but they will have to be taken into account in future cross-border supply chain plans.