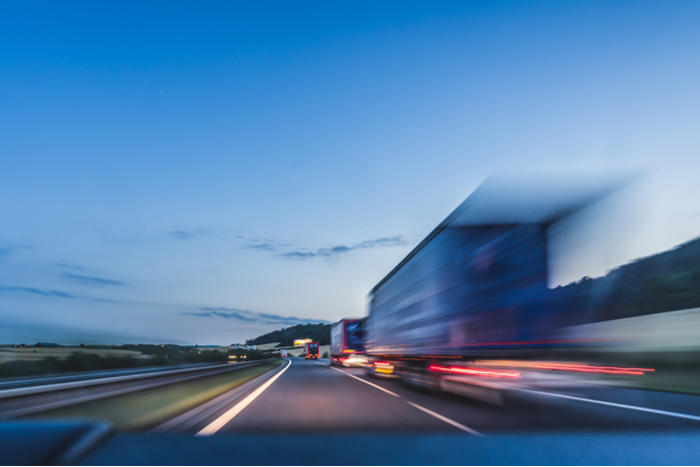 A final truck driver hours-of-service (HOS) rule released Thursday will give drivers and motor carriers much-wanted flexibility in how they manage driver hours, but may limit their ability to raise prices in the future by giving shippers an extra helping of truck capacity. More flexibility and efficiency in truck utilization creates capacity that supports shipper pricing power.

After two years of research, proposals, and comments, the Federal Motor Carrier Safety Administration (FMCSA) made tweaks, rather than major changes, to the regulations governing how much time truck drivers may work behind the wheel or on docks each day and week. It has been struggling to refine those rules since Congress ordered a rewrite in the mid-1990s.

The new rule, available on the FMCSA website, will take effect 120 days after publication in the Federal Register. FMCSA officials on Thursday said the flexibility gained from the changes to the HOS rules will create $274 million in annual savings for the US economy and the trucking industry. Much of that would come from break-time flexibility, an FMCSA official said.

The 11-hour maximum daily driving limit and 14-hour maximum daily on-duty limit remain in place, along with the required 10 hours of rest between work days. But truck drivers who rest in tractors with sleeper berths gain flexibility in how they can split those 10 hours, effectively giving them the opportunity to take longer off-duty breaks during their next daily on-duty cycle.

That means a trucker could theoretically go off-duty for seven hours, start a new day, drive for five hours, take a break for three hours, and then drive another six hours. The driver still works a 14-hour day, but spreads it over 17 hours. Truckers have not had that flexibility since rules dating to the 1930s allowed drivers to extend a 15-hour day to 17 hours with two hours of breaks. Those rules were replaced in 2004.

Still, the seven-three split is an incremental change from the current eight-two split of a 10-hour off-duty break under the sleeper berth exemption. Drivers also get more flexibility when it comes to choosing when to take a mandatory 30-minute break. Instead of taking that break after eight straight hours on-duty, they must take it after eight consecutive hours of driving time.

That is a big difference to a truck driver who starts his daily clock at a customer dock and is delayed five hours while waiting to load or unload. Under the current rule, that driver must take that break three hours after getting on the road, rather than when and where the driver expected to take the break. That compounds the damage done by excessive detention time.

Also, truckers get to extend their driving window by two hours during ‘adverse conditions’, a step that may make HOS rules harder to enforce. “The current rule allows you to take two additional hours when you're at 11 hours in adverse conditions, and I don’t think that happens often,” said Avery Vise, vice-president of trucking for FTR Transportation Intelligence.

He said extending the window by two hours because of adverse conditions — which could include accident-caused congestion as well as weather — is “a different proposition”. Truckers who on average drive only 6.5 hours a day, according to FTR estimates, may get to use more of the 11 hours in their daily driving window if that window is extended to 13 hours.

“I don’t know how the roadside inspector in this case determines whether adverse conditions such as a crash existed several hours prior to pulling a tractor-trailer off the road for traffic enforcement or an inspection, perhaps in a different state,” Vise said. “You could craft a scenario in which we’ve given everybody two extra hours.”

That could help accelerate a trend toward more short-haul trucking that is being accelerated by the COVID-19 pandemic and benefit drayage and delivery companies.

But time is money, and also capacity, and the incremental benefits truckers receive from flexibility in how they use their hours will create more capacity for shippers. “It’s a double-edged sword” for trucking companies, Vise said. “There will be more capacity and the consequence of more capacity is lower utilization, and to some measure less pressure on rates.”

That is not a major issue for carriers now, but it could be more important as freight demand gradually returns toward more normal, pre-pandemic levels, perhaps by mid- to late 2021, he said.