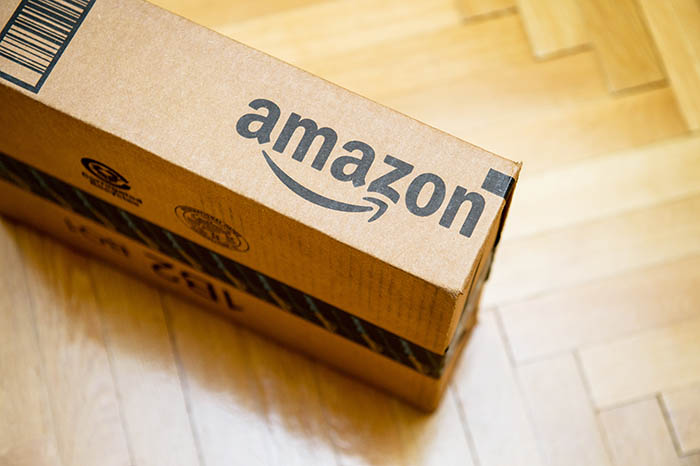 Small packages from Amazon are big bucks for select logistics and transportation companies.

That is a sign of the growing impact of what is been called the “Amazon Effect” on distribution and order fulfillment, and greater specialization in last-mile and dedicated transportation. It also reaffirms those more dependent on traditional freight markets suffered as those markets stagnated in 2016.

Expanding e-commerce business may boost revenue, but it does not guarantee higher profitability. Twelve of the 19 transportation and logistics companies ranked among the 1,000 largest US enterprises saw profits drop in 2016, nine of them by double-digit percentages.

XPO Logistics jumped 162 places to rank 191 among the Fortune 500, propelled by 2015 acquisitions in the United States and Europe that boosted revenue last year to $14.6 billion. That pushed XPO past logistics competitor C.H. Robinson Worldwide, ranked 212th with $13.1 billion in 2016 revenue.

Even among those top five transportation and logistics operators the rift becomes evident: e-commerce-oriented UPS, FedEx, and XPO all increased revenue, while Union Pacific, stung by falling traffic in such commodities as coal, saw revenue drop 8.6 percent year over year.

C.H. Robinson revenue dropped 2.5 percent, thanks to the non-asset logistics company’s reliance on US truckload freight. Truckload rates were depressed much of last year, and only began climbing toward the end of 2016. Even so, C.H. Robinson profits rose 1 percent.

Altogether, nine transport and logistics operators made the Fortune 500, and an additional 10 companies were included in the Fortune 1000. Others in the top rankings include CSX, Ryder System, J.B. Hunt Transport Services and Expeditors International of Washington.

Atlas, which ranked 985th on Fortune’s list, intends to benefit from e-commerce growth through its partnership with Amazon and express carriers. In 2016 Atlas leased 20 aircraft to Amazon and an additional 10 to DHL, and signed a five-year deal to provide capacity to FedEx.

“There absolutely is a shift occurring” in the carrier’s network, Bill Flynn, CEO of Atlas, said in February. At sortation centers, “today you’re seeing the smaller brown boxes that are appearing on all of our doorsteps, whereas in the past, it was a different type of cargo moving through.”

That shift is likely to touch more of the Fortune 500 transport operators, and the shippers that make up the bulk of the list, in 2017, led by the Fortune 500 leader, Walmart. The $486 billion retailer increased its online sales 63 percent in the first quarter, while total US sales rolse 1.4 percent.