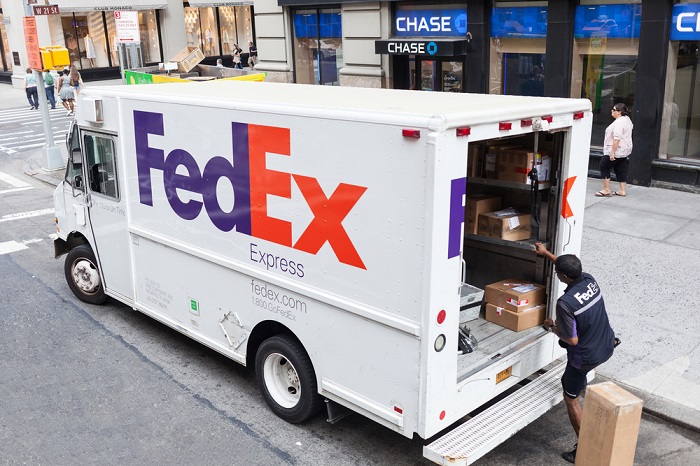 FedEx Ground is switching to a six-day-a-week delivery schedule year-round, as the demands of e-commerce push integrators toward 24/7 operations.

The move to a year-round, six-day week comes as Amazon pushes the boundaries of deliveries service at FedEx, UPS, and the US Postal Service (USPS).

Expanding package delivery services to Sundays was a significant issue in the recent negotiations over a new five-year Teamsters contract at UPS. Teamster employees at UPS are voting this month on a contract that would create a new classification of “hybrid” drivers who could work on weekends.

Amazon and the USPS struck a deal to deliver certain Amazon packages on Sundays in 2013, increasing pressure on FedEx and UPS. Adding to the mix is Amazon’s recently announced plans to create its own, third-party last-mile/last-touch delivery network with branded Amazon vans.

The issue for Amazon is not just fulfillment, it’s capacity. Amazon executives have stressed there’s not enough capacity to handle rising volumes. Amazon has been building delivery muscle for years, purchasing thousands of trailers and running its own airline with more than 30 cargo planes.

The increase in demand isn’t limited to the peak season, Subramaniam said. “It’s a year-round phenomenon and we are ready to meet that demand,” he said.