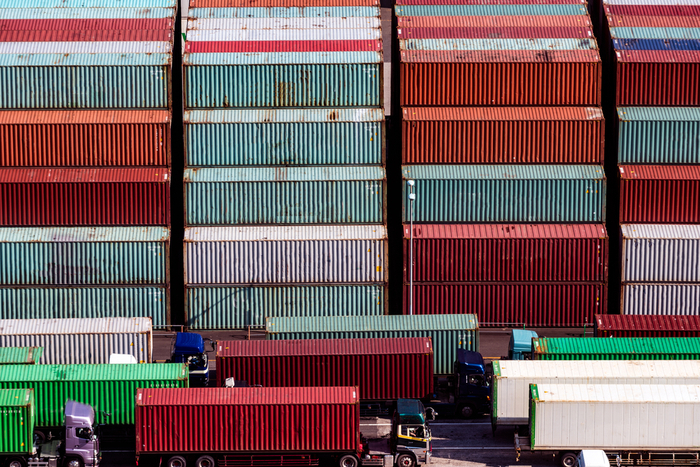 Fueled by cash from a private equity partnership, RoadOne IntermodaLogistics has acquired Savannah, Georgia-based Crown Transportation, expanding its intermodal drayage and logistics operations in the US Southeast and bolstering its North American network.

Crown, which will be called Crown IntermodaLogistics, brings a container terminal and 500,000 square feet of transload and warehousing capacity to RoadOne, along with 100 trucks. The company’s owner and president, Rick Prevatt, and COO Steven McAllister will stay with Crown.

Terms of the deal, announced Wednesday, were not disclosed.

The acquisition signals more expansion at RoadOne, in part funded by its partnership with Nonantum Capital of Boston. Massachusetts-based RoadOne said it plans to build out transload capabilities in Houston and Norfolk this year, as well as in the Pacific Northwest.

The acquisition is the latest step in RoadOne’s plans to build a denser, nationwide intermodal drayage and logistics network. The company has made several acquisitions in recent years, including Robin Hood Container Express, Jarvis Trans, and United Global Logistics.

Having diversified services and denser networks is increasingly important to drayage operators as the long-haul drayage marketplace is reshaped by e-commerce, shifts in the balance of containerized freight between ports and coasts, and the electronic logging device (ELD) mandate.

RoadOne employs what it calls a “three-pronged business” model: Its core RoadOne business with 1,300 trucks and more than 40 locations, an agent network with more than 600 trucks and 35 terminals operating under several brand names, and a drayage brokerage operation.

The ELD mandate, which took effect in December 2017, affected how drayage operators cover long-distance loads, forcing companies such as RoadOne to look for companies, trucks, and drivers at intermediate points to exchange loads. Transloading also creates a new dynamic and demand for capacity.

Importers are also demanding a higher level of visibility, Ken Kellaway, president and CEO of RoadOne, said in the Jan. 6 Journal of Commerce Annual Review and Outlook issue. “In 2019, market conditions created an environment where cargo visibility was particularly important,” he said.

“We continue to expand our national footprint and technological infrastructure to address our shipper customers’ visibility and service expectations,” Kellaway added.