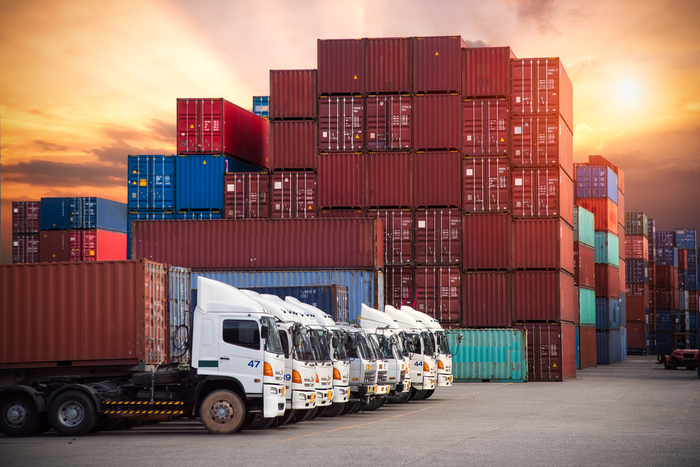 AB5 would make it harder for employers to classify workers as independent contractors by requiring the use of a three-prong test to determine employee status. Photo credit: Shutterstock.com.

The US Ninth Circuit Court of Appeals Monday denied an appeal by the International Brotherhood of Teamsters to stay a federal district court’s preliminary injunction issued in January that prohibits enforcement of the AB5 worker classification bill as it applies to trucking.

The decision means that AB5 will not be enforced for trucking at least until the Ninth Circuit hears oral arguments in the case in June or July. The measure, signed into law in September by California Gov. Gavin Newsom, would make it more difficult for trucking companies to classify drivers as independent contractors.

California Assembly Bill No. 5, as it’s formally known, requires the use of a three-prong test to determine employee status. The law applies to a number of occupations, including Uber and Lyft drivers in the gig economy. Truck drivers, especially in harbor drayage, could also be impacted, pending the legal outcome. Harbor drayage is dominated by so-called owner-operators.

US District Court Judge Roger Benitez on Jan. 13 issued a preliminary injunction that applied to trucking. He cited a US Ninth Circuit decision in 2010 that federal jurisdiction over interstate commerce preempts state or local law. That decision was later upheld by the US Supreme Court.

The Teamsters union sought to stay Benitez’s preliminary injunction, charging that irreparable harm would be caused to drivers if the preliminary injunction remains in effect pending appeal. Greg Feary, a partner in the firm Scopelitis, Garvin, Light, Hanson & Feary, told JOC.com Tuesday the Ninth Circuit’s decision will not allow enforcement of AB5 to be “turned back on” pending the hearing of oral arguments this summer.

The fate of AB5 is being closely watched by drayage companies in California, and in other states such as New Jersey, where similar legislation was introduced last year.