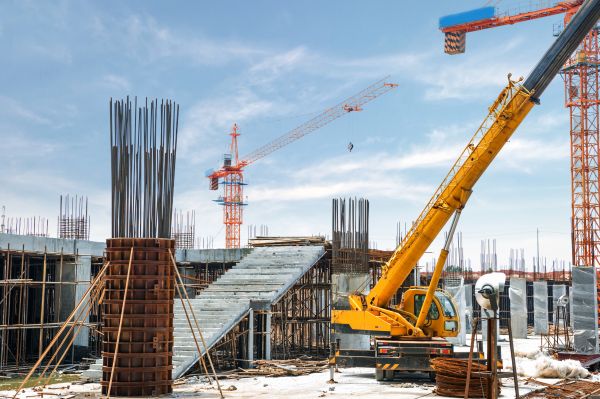 Higher construction spending will translate to more opportunities in flatbed haulers of steel and other commodities used in commercial and residential buildings.

CRST International started 2014 by acquiring BESL Transfer, a flatbed trucking company in Cincinnati. Terms of the transaction were not disclosed.

The acquisition gives CRST, the ninth-largest U.S. truckload carrier, according to SJ Consulting Group, new routes into short-haul and dedicated flatbed markets. The deal is the third acquisition by the $1 billion company in recent years and is the latest of several acquisitions in the truckload and less-than-truckload markets.

Improvements in freight demand and the general economy are encouraging carriers to grow by acquisition where possible, diversifying and expanding operations. Higher construction spending will translate to more opportunities in flatbed haulers of steel and other commodities used in commercial and residential buildings. Construction spending totaled $934 billion in November, rising 1.0 percent since October and up 5.9 percent since November 2012, according to the Associated General Contractors of America.

BESL, founded in 1919, will help Cedar Rapids, Iowa-based CRST expand regional and dedicated services and get better utilization from its flatbed fleet. BESL has about 300 trucks and drivers, according to the carrier’s registration data. CRST owns long-haul flatbed hauler CRST Malone, with 1,400 contractors.