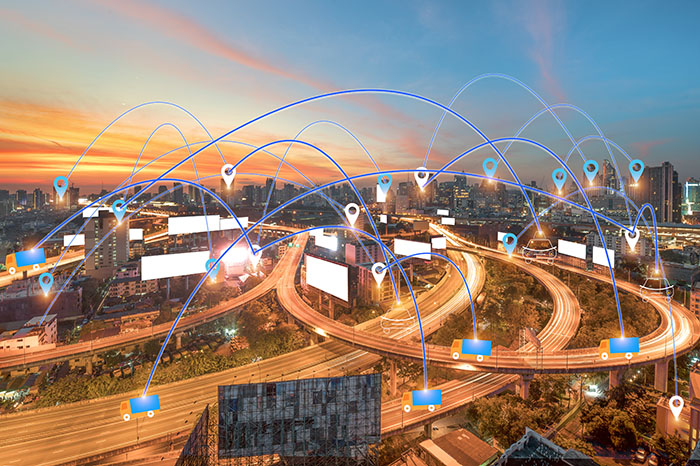 The Book it Now system leverages data from the 750,000 individual drivers and 130,000 unique carriers that have downloaded the Trucker Tools app. Photo credit: Shutterstock.com.

The freight broker and carrier software provider Trucker Tools has gone live with a new feature that allows brokers to automate the process of booking truckload shipments with carriers in Trucker Tools’ network, the company said Thursday.

The Reston, Virginia-based software company uses an app it provides to truckers to get predictive visibility of carrier location and potential capacity and enable load matching between brokers and carriers. The new feature, called Book it Now, adds an execution element to those services.

The product leverages data from the 750,000 individual drivers and 130,000 unique carriers that have downloaded the Trucker Tools app. The company specializes in helping brokers find and match loads to capacity with owner-operators and small fleets.

Book it Now integrates with a broker’s transportation management system (TMS). During a recent product demo and briefing with JOC.com, Trucker Tools said that it has an eventual goal of using automation to reduce a broker’s variable cost of covering a load to zero. Currently, that cost is generally between $100 and $150, depending on the broker. For the carrier, the concept behind Book it Now is to simplify the process of finding and confirming attractive loads with a single click.

“Truckers are demanding more automation and apps with features that save them time and let them engage with many brokers in a standardized, common process,” Tom Curee, vice president of strategic development at Kingsgate, said in a statement. “Book it Now greatly simplifies and accelerates the process for how a trucker accepts a load — literally taking it down to one click of a button. All the information is there, accurate, and in real-time, for the trucker to make a decision. Once accepted, the shipment is booked, a rate confirmation is automatically generated, and all other shipment details are transmitted to the driver’s smartphone. Then he clicks on the pickup location.”

Prasad Gollapalli, CEO of Trucker Tools, said the system is also designed to “learn the trucker’s preferences and present loads and reload aligned with their specific profile and where they want to go next.”

Trucker Tools released its Smart Capacity tool in 2018 to create load-matching opportunities based on driver location and its network of broker users. The company eventually aims to help brokers and carriers sequence multiple loads.