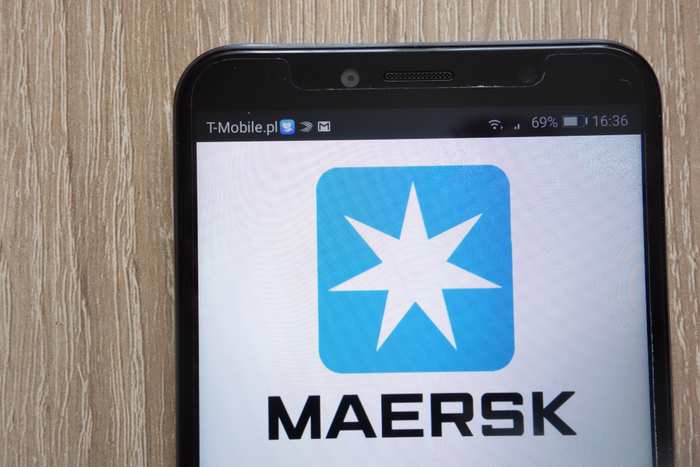 Maersk added a new dimension to its container logistics integrator strategy Tuesday with the release of a supply chain management software product aimed at small and mid-sized shippers.

The product, called Maersk Flow, resembles control tower or transportation management applications in the market typically provided by neutral software vendors or third-party logistics providers (3PLs). It’s a further attempt, alongside digital quoting and booking tools, by Maersk to address the non-enterprise end of the shipper market. Flow allows shippers to handle core shipment processes such as booking, purchase order management, and visibility, the company said in a statement.

Specifically, Flow is a web-based system built around workflow collaboration, document-sharing, cargo visibility, and performance-monitoring tools. The platform is described on Maersk’s website as “carrier-neutral,” meaning shippers using it can make bookings with any container line, not just Maersk.

Maersk says it has spoken to more than 100 mid-sized customers to understand their supply chain management challenges. “Lack of time, scattered supply chains, manual handling of information, lack of visibility, and the inability to measure performance stood out as some of the biggest stumbling blocks,” according to an FAQ on the Maersk website.

The capability described in Flow mirrors that provided by a range of global transportation management systems (TMS) providers, from the likes of Infor Nexus and CargoSmart on the larger, more established end of the market, to Haven and BuyCo on the earlier-stage end. The latter two, in particular, have focused on easy-to-implement, intuitive, web-based systems that allow certain repeated processes, such as booking and invoicing, to be automated or templatized.

The new product pushes Maersk further into the global forwarding space, honing in on services that are usually the territory of 3PLs. Given that, Maersk is navigating an uneasy phase with its forwarding customer base as it seeks to expand its role with shippers beyond port-to-port vessel operations to become a “global integrator,” as it now refers to itself.

The natural question that arises is whether the market will see Maersk as the software partner to execute on those needs. That’s an issue 3PLs that offer independent control tower software have long negotiated. Maersk faces the additional burden of being cast as a non-neutral asset provider in such a relationship.

But Maersk, in forging its path as integrator, has said its access to assets — i.e., vessels, terminals, and containers — is an advantage over non-asset-based logistics providers. Maersk has been building out its capability the past two years through development of digital products, such as the online instant quoting tool Maersk Spot, and bolt-on acquisitions such as the customs broker Vandegrift and the warehousing and distribution services provider Performance Team.

Whether the Flow product, and Maersk’s broader aims, gain traction among shippers is yet to be seen. Shippers have told JOC.com they have concerns about Maersk’s ability to provide accurate data and to act as a neutral 3PL or software provider.