TMS deals accelerate fusing of solutions into suites of services

TMS deals accelerate fusing of solutions into suites of services 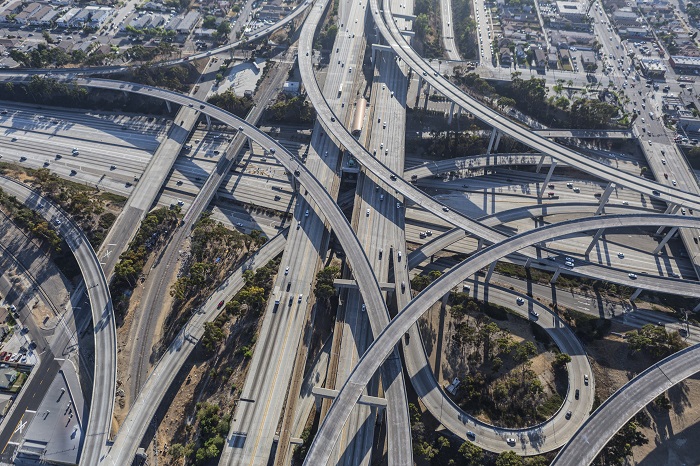 The two deals represent both the draw of transportation management systems with innovative features or large books of business and the paucity of solutions such as that available for purchase. Photo credit: Shutterstock.com.

Two major deals within the transportation management systems (TMS) market signal an acceleration in the coalescing of solutions into a single suite of services.

One month after the global TMS provider MercuryGate sold to Summit Partners, a private equity group, the smaller Cloud Logistics was snapped up by E2open, a supply chain software provider best known for its planning, demand forecasting, and supplier management functions.

The two deals represent both the draw of TMSs with innovative features or large books of business and the paucity of solutions such as that available for purchase. Summit’s acquisition of MercuryGate, announced in late August, was rumored to be nearly $400 million, an amount that multiple people in the space told JOC.com was larger than they would have expected. But Bart De Muynck, research vice president of transportation technology for the analyst Gartner, said the deal represented a lower multiple than what other TMS vendors have sold for.

“There aren’t that many TMSs the size of MercuryGate that are up for acquisition,” he said. “Summit Partners is also behind Infor [which owns the global TMS provider GT Nexus] and MercuryGate had a partnership with Infor, so the opportunity is there to grow.”

The implication is that where both MercuryGate and GT Nexus offer TMS across modes (with GT Nexus covering international air and ocean), MercuryGate is perceived as a domestic TMS (covering truckload, less-than-truckload, and rail).

On formally linking the two systems

There was no immediate indication that the two systems would be formally linked although both have been amenable to partnerships that expand the capabilities of their platform. MercuryGate’s customer base is weighted slightly more heavily to freight brokers, third-party logistics providers, and carriers than shippers.

The acquisition of Cloud Logistics, meanwhile, has more immediate repercussions for the market. E2open has deep ties to Fortune 250 companies through its planning, transportation forecasting, and supplier management tools, but has lacked execution capabilities, meaning its users connect to third party TMS providers (often Oracle Transportation Management) to manage freight planned on its platform. The company made an unsuccessful $350 million run at Amber Road, a provider of global TMS, visibility, and trade compliance software, in February 2018, withdrawing the unsolicited offer in March after Amber Road declined it.

The Cloud Logistics deal had been in the works for more than a year, JOC.com learned. The Atlanta-based company made its name providing browser-based tools designed to be easier to implement and less costly than existing TMSs on the market. In many ways, Cloud Logistics punched above its weight, landing Georgia-Pacific, Nordstrom, and Aaron’s as customers.

Innovations included embedded communication tools that allowed parties to discuss shipments in real time within the application as well as easy carrier onboarding, according to customer reviews of the software.

The connection with E2open instantly expands Cloud Logistics’ sales reach while allowing E2open to plug a major gap in its portfolio. The joint entity will be able to compete more effectively with Infor/GT Nexus and Amber Road, both of which have similarly inbuilt supplier management functionality.