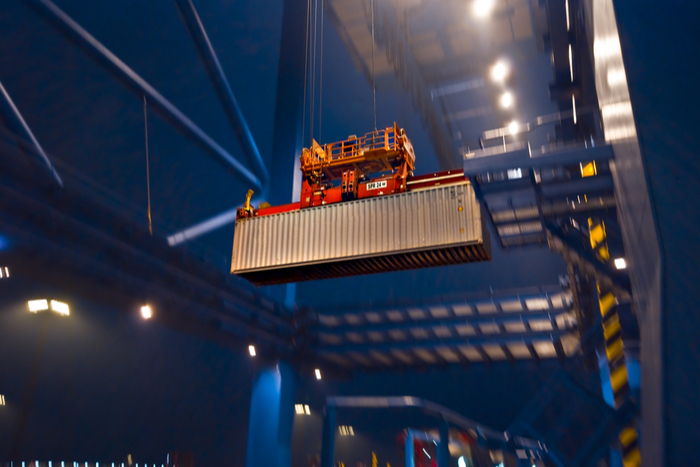 DCSA members have agreed to adopt the association

Youredi is the second such specialist to offer a link to the Digital Container Shipping Association’s (DCSA’s) container tracking standard, released in January to help drive adoption of a common format for messages across the liner shipping industry. That's likely to create more momentum for adoption of the DCSA standard, a step that could accelerate the development of more sophisticated container visibility tools in the market.

Youredi said in a statement Tuesday that the track-and-trace standard, which governs how a container line’s system interfaces with outside systems, is “a major leap in this industry and it represents perfect timing” given the logistics industry’s lack of foundational standards.

Youredi specializes in connectivity between legacy systems producing high volumes of data with consumers of that data. The connectivity platform is cloud-based and connects any protocol and message format between various global trade partners.

“You can connect your existing [track-and-trace] data publication or consuming channels to a single interface in Youredi — whether you are already using the DCSA standard or your own proprietary messaging protocol,” Youredi CEO Jaakko Elovaara said in the statement.

Elovaara said Youredi is focused on interoperability challenges in the container shipping industry.

“Common standards always make interoperability challenges easier to [resolve],” he said. “DCSA has taken the initiative to produce great first steps on this journey, and we are [closely] following and supporting this work.”

DCSA CEO Thomas Bagge, speaking on the TPM20: What We Missed: The Road to El Dorado — The State of Logistics Technology webcast March 26, said association members have agreed to adhere to the developed standard if any party requests them to do so. That means if any shipper or 3PL asks a DCSA container line member to provide the track-and-trace standard, the carrier will do so.