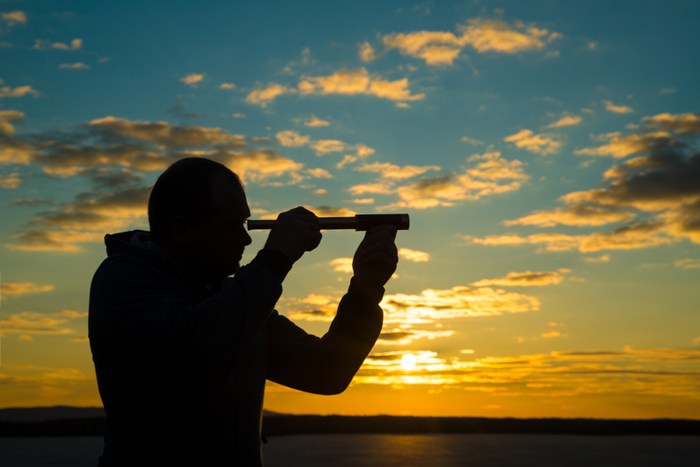 The supply chain software provider E2open has begun offering shipper customers free in-transit cargo visibility across all regions and modes of transportation, a move that puts it in competition with standalone visibility providers that seek to monetize such data services.

Offering free visibility somewhat undercuts the notion that shippers and forwarders ought to pay a specific amount, either per user or transaction, to track the whereabouts of their goods. However, visibility software providers have themselves been attempting to climb the value chain by moving from offering in-transit visibility to predictive visibility.

E2open provides a wide range of software, primarily to manufacturers, from production planning to trade compliance to global and domestic transportation management. The company in the last two years has acquired notable names in the freight industry, including INTTRA, Amber Road, and Cloud Logistics, to build out its product suite. All three offered freight visibility capabilities that E2open did not previously have internally.

E2open was started in the early 2000s as an industry consortium. Its roots were as an electronic business-to-business exchange, founded by IBM, Seagate, and Hitachi, for manufacturers in the high-tech industry to link with suppliers. The company went public in 2012 but was taken private in 2015 when acquired by the private equity group Insight Venture Partners for $273 million.

Bundling visibility at no extra cost alongside those services follows a path that shippers want, based on background conversations cargo owners have had with JOC.com. Haven, a global transportation management software provider, last year unveiled a similar visibility service that’s integrated with its broader suite.

“Having to pay for something that is already yours just doesn't make sense,” Michael Farlekas, president and chief executive officer of E2open, said in a statement Tuesday. “By making real-time location visibility and data for goods-in-transit available to our clients as part of their current subscription, irrespective of the E2open module clients use, we fundamentally change the economics for widespread adoption.”

E2open added in the statement that “the full transformative value” comes when shippers connect in-transit visibility data to its planning and execution applications to better understand the impact of delays or early arrivals on production and fulfillment plans and “proactively take corrective actions such as diverting or expediting loads.”

Free lunch, but with fees

E2open and Haven are in a position to offer integrated visibility because they can monetize their core software modules through subscription fees. Standalone visibility providers don’t have the same luxury, and need to demonstrate additional value to compel shippers to invest in their products. Those could come in the form of predictive estimated times of arrival, alerts when detention or demurrage fees are due to kick in, connecting inbound and outbound legs around a distribution facility, or carrier performance analytics, another touted benefit.

There is no shortage of visibility solutions on the market, some built around specific modes or regions and some offering what’s commonly described as “end-to-end” visibility, which typically stitches together proprietary data with data from outside sources. A growing trend is to use sensor-based data to provide the exact location of goods along with other measurements such as humidity and temperature levels. Virtually all visibility providers, no matter their scope, now seek to contextualize data from diverse sources to help shippers make proactive supply chain decisions or to mitigate risk.

“In-transit visibility is a basic building block for modern, end-to-end supply chain performance,” Pawan Joshi, executive vice president of product management and strategy at E2open, said in the statement. “We believe this capability should be a part of regular supply chain operations and decision making, not a separate siloed and overlaid application.”