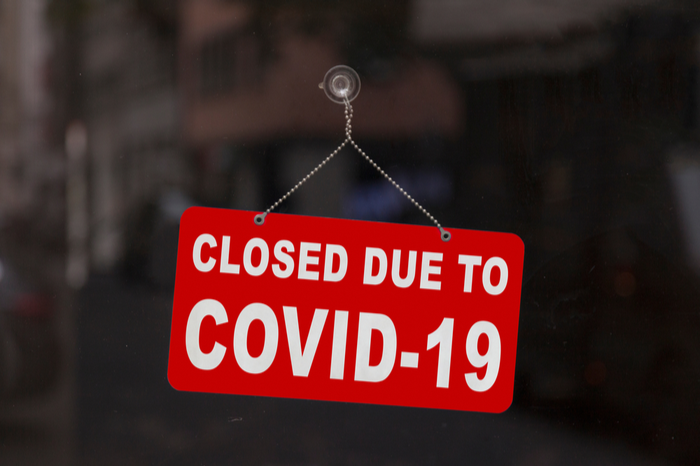 Retailers with above-average sales growth have a clearer sense of their supply chain inadequacies and the way in which automation software might resolve those issues than their low-performing peers, according to a study released this week.

“The Case For An AI-Enabled Retail Supply Chain,” a study of 82 retailers conducted in February and March by Retail Systems Research (RSR) and commissioned by the supply chain modeling software provider LLamasoft, found that 73 percent of retailers with annual sales growth of higher than 4.5 percent said they could add supply chain capacity when market conditions demand it, compared with only 35 percent of those with lower growth.

With the COVID-19 pandemic wreaking havoc on consumer demand patterns and supply chain operations, this kind of agility has become even more important, according to Brian Kilcourse, managing partner at RSR and a co-author of the study.

“Retailers are in a new ‘never normal’ environment,” Kilcourse said in a statement. “With such unpredictability, the ability to be agile and model potential outcomes becomes even more important.”

“AI isn’t even the future anymore; it is already here,” he said.

Using a baseline of retail store/channel annual sales growth of 4.5 percent — with respondents seeing higher growth classified as “winners,” those with lower sales growth dubbed “laggards,” and those at 4.5 percent sales considered “average” — the study found 56 percent of “winners” retailers use technology to model contingency plans for severe supply chain interruptions, while 31 percent of “average” or “laggard” retailers do the same.

Fifty-seven percent of all respondents said a lack of visibility into inventory was either “somewhat of a problem” or a “big problem,” while 68 percent said a lack of timely information on global disruptions being pushed to their transportation systems was problematic to some degree.

The study was designed to underline the degree to which supply chain modeling, disruption monitoring, and demand-sensing software built using machine learning- and artificial intelligence-based algorithms could help retailers respond to rapid shifts in demand and consumption.

The authors predicted that “the current winners in retail are prepared to overachieve once more” following the COVID-19 crisis, because they had established a foundation to better sense demand and enable their supply chains to respond accordingly.