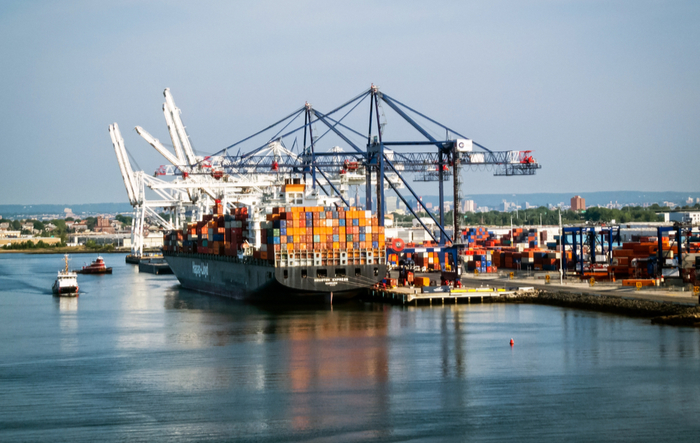 GCT operates four container terminals in North America, three in the Port of New York-New Jersey, and one in the Port of Vancouver. The company said in a statement Thursday it is joining TradeLens to access “end-to-end supply chain information, facilitating seamless data sharing, collaboration and improved trade flows.”

“As competition increases from other ports and customer demands intensify, we need to activate every solution to increase cargo velocity through our terminals and improve performance,” Doron Grosman, president and CEO of GCT, said.

TradeLens this year has made progress in luring container lines as members, including Maersk rivals CMA CGM, Mediterranean Shipping Co., and Hapag-Lloyd. The platform has more than 100 participants, including some beneficial cargo owners (BCOs), the company has said.

The idea behind a blockchain-based platform is to provide participants with more security around the data they provide and consume, as any edits to data entered into TradeLens are evident to other participants. That concept is thought to be well-suited to global supply chains, which rely on data and physical coordination between dozens of companies.

Blockchain skeptics believe the technology is not yet mature enough and too costly to build and maintain. They also say that existing cloud-based software accomplishes many of the goals blockchain is setting out to achieve.

Aside from having five of the world’s six largest container lines as participants — COSCO being the only holdout — TradeLens has 10 of GCT’s carrier customers involved in providing data.

“Integrating data with ports, terminals, logistics providers, shippers, and carriers is essential for the vision of TradeLens to realize new ways of working within a collaborative industry ecosystem,” Mike White, CEO of Maersk GTD and head of TradeLens, said in the statement.

TradeLens will be rolled out in phases at all four of GCT’s terminals, the company said.