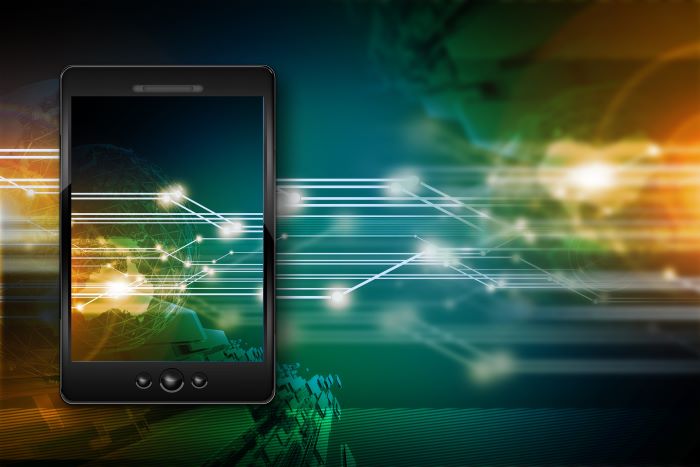 Seeing the need from third-party logistics providers (3PLs) to quickly gauge a shipper’s request and determine whether it would be profitable to serve, customer relationship management (CRM)-related software providers such as Winmore are upgrading their systems to enable 3PLs to make faster and smarter decisions.

San Francisco-based Winmore on Tuesday released an update to its bid and tender collaboration software for logistics services providers (LSPs) that’s intended to bridge a gap between an LSP’s use of sales and freight management tools.

The update is focused around enabling 3PLs to coordinate internally more effectively to win business from shippers. That includes allowing teams in different time zones to collectively assemble bids. Specifically, the system allows a 3PL to “organize and prioritize RFPs through data-driven bid scoring” and “analyze the bid opportunity with accurate data insights,” the company said in a statement.

In a briefing with JOC.com, Winmore CEO John Golob said the software is designed to help 3PLs quickly make “binary go or no-go” decisions on whether to bid on requests for proposals (RFPs), and then to help them formulate those bids in a more collaborative way. That includes pulling in what Winmore refers to as “carrier intelligence” to source the optimal carriers that enable a 3PL to maximize its gross margins on a bid.

“Bid scoring is a way for brokers to guard against committing too many resources to shippers just doing price checks but planning to go back to an incumbent anyway,” Golob said.

That essentially turns a bid optimization system into a resource planning tool, Golob said, so that people and cash-constrained sales organizations are committing resources to shippers more likely to accept freight bids.

Mark Gamble, head of product marketing at Winmore, said most 3PLs are either not tracking this resource allocation issue, or are doing so “at great effort and expense.”

“They basically need to know, how is our business doing in [contracted freight being awarded to them] versus bids submitted versus the revenue generated,” he said. “This helps you as a user of Winmore figure out how to allocate resources more effectively toward customers that are more likely to accept your bids and that are more likely to generate the gross margin you want.”

Winmore said its update has also focused on what it calls its “conversations feature,” which lets parties within the 3PL communicate inside the application in a way that’s attached to a specific bid. Golob said enabling this internal communication allows a 3PL to better establish a price to serve that is competitive, data-backed, and delivers the margin the 3PL is targeting for its services.

“This tender process is one of the more inter-departmental processes that you have as a forwarder or broker,” he said. “No other process involves so many small but critical elements across departments and yet it’s so time-sensitive.”

3PLs have a variety of software categories in which to invest, including rate and contract management systems, broader operating systems that encompass human resource, accounting and administration functions, digital quoting systems, CRMs, freight visibility solutions, and pure transportation management systems (TMSs). In the hierarchy of those systems, Winmore essentially sits between a CRM and a TMS, turning freight requests from shippers into loads that need to be executed via the TMS.