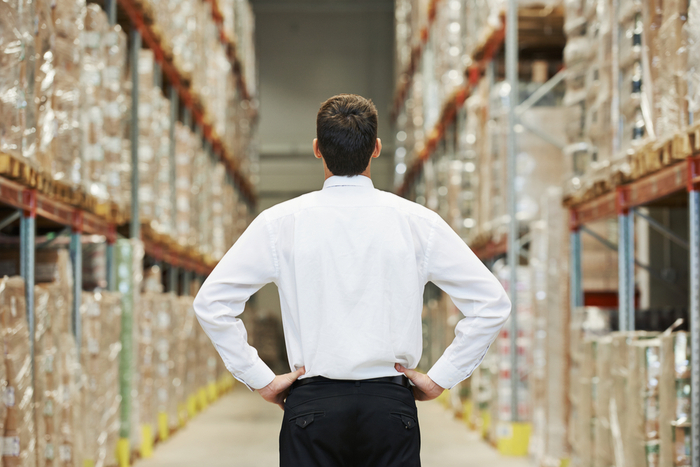 The investment follows a similar-sized deal made in SVT Robotics, a warehouse automation systems optimization provider, in May.

Austin, Texas-based CognitOps, founded in 2018 by CEO Alex Ramirez, is attempting to solve the problem of coordinating the numerous point systems found in a typical facility, such as warehouse management systems (WMS) and inventory management systems, among others. CognitOps does so by extracting information from a system in the warehouse and attempting to contextualize it among extracted data from other, unconnected systems. CognitOps’ software then instructs each system to execute actions based on that context.

“Data silos in warehouses tend to sit stagnant,” Ramirez told JOC.com. “The data disappears into the ether because WMSs don’t serve as master data tools. They collect data but that data disappears.”

Ramirez’s concept was to create a “plug” to tap into the data in the WMS “to interrogate those data sources, compress it, and ingest it into Google Cloud” and then make it available to systems that act on it appropriately. Ramirez said warehouse operators typically manage the disparate data from warehouse-focused systems such as Blue Yonder, Dematic, and Sterling Commerce, “but they manage the coordination of the facilities with Excel spreadsheets.”

CognitOps has been trialling its solution with a US-based cosmetics retailer since mid-2019 and will use the funding to expand its sales and engineering teams.

Essentially, the output of the CognitOps system is centered around flagging something that needs attention that the point systems, such as a WMS, wouldn’t flag themselves. Warehouses are rife with a growing number of systems as retailers and manufacturers work to integrate in-facility robotics and automation warehouse and outbound distribution management systems to handle the complexities of e-commerce fulfillment.

The metrics that need to be managed include labor on a cost per unit basis, inventory and fill rates, service level agreements (SLA) attainment, and equipment utilization, Ramirez said. CognitOps targets the centralization of data from all those systems by analyzing it against a digital twin of the building.

While the COVID-19 pandemic has sharpened the focus of venture capital investors around which logistics startups are sustainable, it also highlighted the need for warehouses to be more adaptable to changes in retail demand patterns associated with the crisis.

That prompted Chicago Ventures to lead the round, with participation from Schematic Ventures, CEAS Investments, and Churton Ventures. CognitOps helps retailers by “unlocking hidden efficiency and capacity in their warehouse operations,” Peter Christman, principal at Chicago Ventures, said in a statement.

Ramirez said because his company’s software is designed to connect existing systems, not to replace those systems.

“It’s designed to complement what you already have,” he said. “We want to allow the investments you already made in WMS and [warehouse execution systems] to do what they do. They’re the hammer and the screwdriver, so we think of CognitOps as the instruction manual. They were never intended to be holistic systems. We don’t want to cannibalize the WMS. We want to cannibalize people using Power BI, Excel, or Access.”