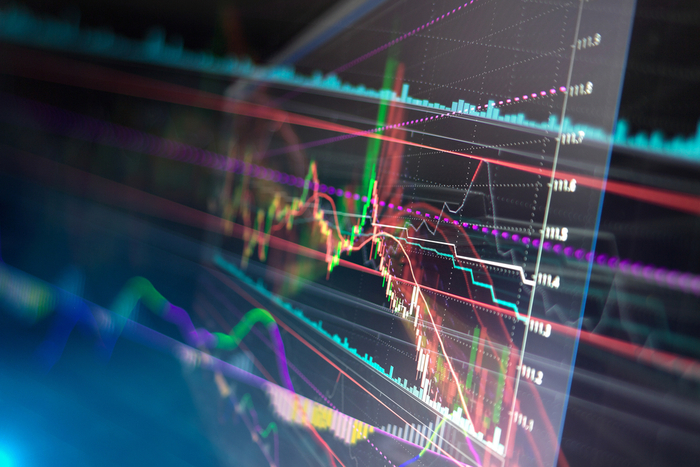 Thetius predicts that companies focusing on APIs, AI, and robotic process automation will get traction in 2020 in the maritime technology environment. Photo credit: Shutterstock.com.

Investment in San Francisco-based forwarder Flexport accounted for nearly 88 percent of all money raised via venture capital by maritime- and shipping-focused startups in 2019, according to a report from UK-based maritime technology research firm Thetius.

The report found that SoftBank’s $1 billion investment in February 2019 into Flexport distorts the picture of the overall flow of early stage capital into maritime technologies. Absent the funding for Flexport, funding into maritime-related startups actually declined from $190 million in 2018 to $144 million in 2019.

The size of the Flexport deal also meant that while the number of deals completed in 2019 declined 8 percent from 2018, the median size of each investment increased 18 percent, from approximately $2.2 million in 2018 to $2.7 million in 2019.

Thetius only examined startups in the international logistics space, not domestic freight startups nor final-mile or consumer-based delivery technology providers.

More than half of the investments into maritime technology were made at the seed level, accounting for 55 of funding rounds and representing a total value of $11.2 million, Thetius said in the report.

Chubb said that “after years of seed and small venture rounds dominating funding activity, a few breakout stars are beginning to scale and have enough traction to warrant taking significant amounts of venture money.” Aside from Flexport, he noted FreightHub, a digitally focused and Berlin-based forwarder that’s a European analog to Flexport and raised $53 million in 2019, as well as Traxens, the French container tracking startup that raised $24 million.

Chubb cited a few companies founded in 2019 as ones to watch in 2020, including Rotterdam-based OceanOps, a software-as-a-service (SaaS) platform that helps shippers to manage container delays by dynamically rerouting their cargo; and eYard, a Madrid-based system that optimizes container positions within a yard to reduce the number of unproductive moves in the terminal.

He pointed to application programming interfaces (APIs), artificial intelligence (AI), and robotic process automation (RPA) as concepts that will be invested into more heavily in 2020.

“The fall in the number of investments coupled with the increased average size of each round shows that the market is at the early stages of maturing,” Chubb said in a statement.

Global Shipping Outlook: A Sneak Peek at 2021
Port Performance North America: Managing Cargo Flow During a Pandemic — and Beyond
END_OF_DOCUMENT_TOKEN_TO_BE_REPLACED