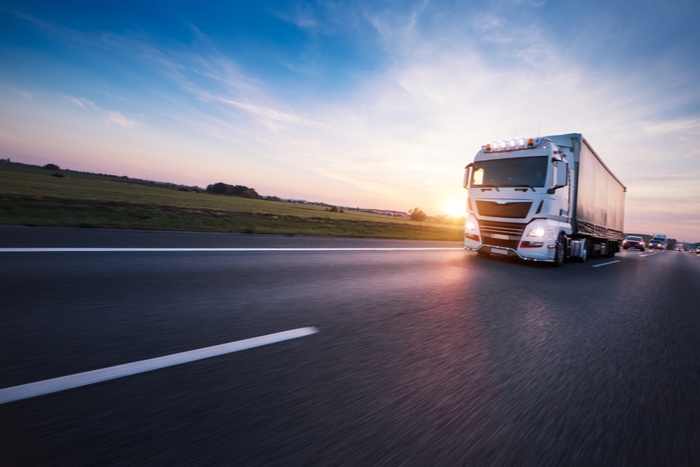 Consolidation in the digitally native brokerage space has been ramping up in Europe over the summer. Photo credit: Shutterstock.com.

Sennder, founded in 2015, has raised $100 million from venture capital firms to build a digitally native approach to brokerage in Europe. The company is analogous to Convoy and Uber Freight in North America, but caters to a trucking market in Europe that operates under a different structure than exists in the United States.

“On the carrier side, there are fewer owner-operators and more family-owned carriers with employee drivers,” managing director David Nothacker told JOC.com.

“In the US, you have owner-operators and they have a smartphone and they can use an app to hunt for their next load,” he added. “That’s why app-based solutions have worked pretty well.”

Nothacker said Uber tried the same approach in Europe and didn’t succeed because employee drivers there tend to have company-issued phones and load decisions are made by the dispatcher, not a driver. That realization induced Sennder to pivot in 2017 from creating an app-based approach targeted at drivers to one that targeted dispatchers.

Focus on dispatcher, not driver

“We did not succeed with the app, we succeeded with a system that helps the dispatcher that integrates with the telematics systems on the trucks,” he said. “We saw the same problems [as Uber Freight], but if you look at the details, there are differences.”

Berlin-based Sennder currently has 500 employees in seven offices in Europe, six of which have been opened in the past 12 months, and will add 50 people from Uber Freight’s European unit after the acquisition.

“The main reason we did the acquisition is the team,” Nothacker said when asked what the advantage of the acquisition was versus growing organically. “We were searching for a few senior managers that could help us scale. And [Uber Freight] had a few enterprise shippers we’ve been trying to get into for a long time. From an investor fundraising perspective, it was also important to partner up with another leading digital player to consolidate the market.”

Sennder’s main aim is to eliminate the layers inherent in truckload brokerage in Europe (brokers are known as freight forwarders in that market). Loads are often double- and triple-brokered due to what Nothacker described as a regulatory heritage that necessitated that brokers maintain licenses in individual countries in Europe. That leads to inefficiencies — where a shipper needs to work through multiple intermediaries to get location status or resolve a late arrival — and lower margins for the various intermediaries involved in finding capacity.

For instance, he said Sennder set up a joint venture with Poste Italiane, Italy’s postal service, on more efficiently brokering truckload shipments. That engagement resulted in a 6 percent reduction in costs for the postal operator while it was able to preserve its existing margin. Sennder took a 5 to 6 percent margin as well. Nothacker said the example in Italy is “an extreme case” due to the relative lack of coordination in that market, but that the same inefficiencies exist throughout Europe to varying degrees.

“It’s a good deal for the parties,” Jonah McIntire, CEO of Berlin-based trucking optimization software provider TNX Logistics, told JOC.com. “[Uber Freight] gets out of a loss-making business, gets some (highly speculative) shares instead of the cost of laying off everyone, and Sennder gets to claim victory over a huge brand name.”

McIntire, however, said consolidation in digital brokerage in Europe won’t eliminate pricing wars because even the combined Sennder-Uber Freight entity would be “small fish in the market share rankings.”

Uber Freight Europe is Sennder’s second acquisition in recent months, after it bought French competitor Everoad in June. Terms were not disclosed for either deal.

Nothacker said Sennder is aiming to reach $1 billion in revenue by 2024. Existing revenue figures were not immediately available.

Global Shipping Outlook: A Sneak Peek at 2021
Port Performance North America: Managing Cargo Flow During a Pandemic — and Beyond
END_OF_DOCUMENT_TOKEN_TO_BE_REPLACED