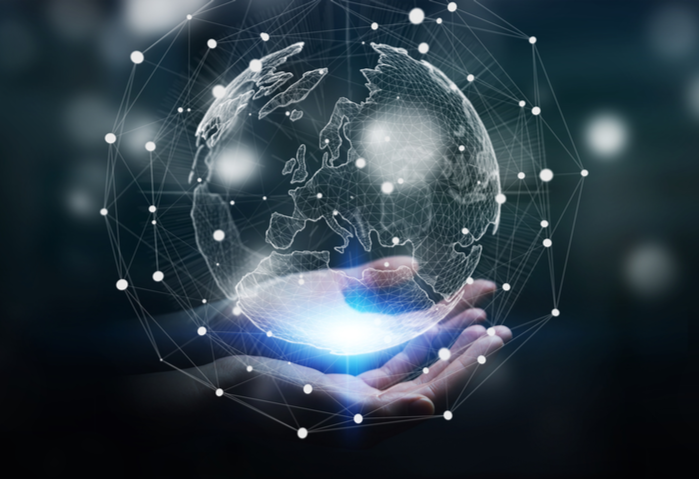 The migration of spot freight procurement to digital platforms comes with a learning, with data gathered by Cargobase showing that shippers can

The spot freight procurement platform Cargobase on Wednesday said shippers and service providers using digital quoting platforms need to be “selective in requested and offered services” based on research the company conducted of $120 million of recently awarded shipments on Cargobase across all freight modes.

The company’s research of its own activity involved gathering data from incoming quotes globally, with no distinction made based on geographies. Quoting information received from automated quote systems or rate cards were not included.

“The data clearly shows that a selective but good service offering is better than a diverse, scattered offering,” the report said. “Although tricky to accurately pinpoint — due to the ‘ad-hoc’ nature of spot-buy shipments — it seems that shippers who keep their invitations in that seven to nine sweet spot not only receive the highest number of quotations, their average cost avoidance is higher too, often leading to lower average ‘per kg pricing.’”

Response from service providers was highest when shippers invited three or fewer service providers to quote on road or air service, but the actual number of quotes was correspondingly lower. While that makes sense, there are diminishing returns in any mode when too many quotes are invited, the company said.

Too many quotes requests not ideal

“While it is great to consider all options, and give multiple partners a chance to bid and win new business, we have learned that if you are always quoting in a pool of 20 providers, the actual win-chance is only 5 percent (assuming all variables remain equal),” the report said. “With such a low likeliness, we see provider commitment erode over time.”

The report examined quoting time frames among activity on the Cargobase platform and determined that soliciting quotes too far out from the shipment date was relatively counterproductive.

“After observing a large data set of requests, it seems that the less time a provider is given to quote, the higher likelihood they will take action,” the report said. “For shipments with an expedited nature, the response times and rates are a little different, because in these cases the given deadline is often four hours or less, which in turn leads to receiving the ‘winning quote’ within the first hour in 86 percent of cases.”

“A short quoting deadline is, however, not the same as a ‘short turnaround time,’” Cargobase said in the report. “Quicker delivery times typically do inflate overall shipment pricing, except if you manage to catch a ‘consolidated deal.’ We have also learned that the worst thing to do, pricing wise, is to schedule a shipment with delivery time ‘ASAP.’”