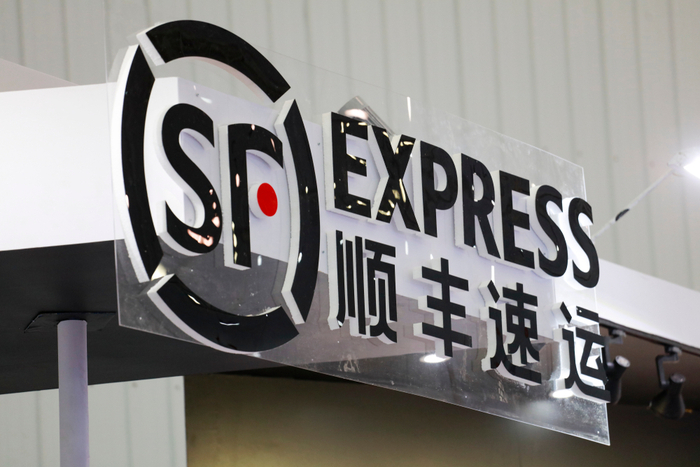 SF Express made a $100 million strategic investment in Flexport in April 2018, and now is expanding its commercial ties to the San Francisco-based forwarder. Photo credit: Shutterstock.com.

The agreement will see Flexport offer full containerload (FCL), air cargo, and final mile services in the United States and EU to SF Express’ Chinese customers. SF Express essentially will act as a channel partner for Flexport. The companies said they will connect their platforms for Chinese sellers to create a single interface.

SF Express in April 2018 provided Flexport with a $100 million round of strategic funding. The San Francisco forwarder has since added $1 billion in venture capital funding, bringing its total capital raised to $1.3 billion.

“Our collaboration with SF Express will enable us to further improve end-to-end services and operational capabilities, helping us to elevate the user experience to the next level, both within and outside of China,” Henry Ko, managing director of Flexport Asia, said in a statement.

“Working with Flexport, we hope to further support Chinese companies’ expansion ambitions in overseas markets,” Keith Ip, CEO of international business for the SF Express Group, said in a statement.