Europe votes to include shipping in emissions trading system

Europe votes to include shipping in emissions trading system 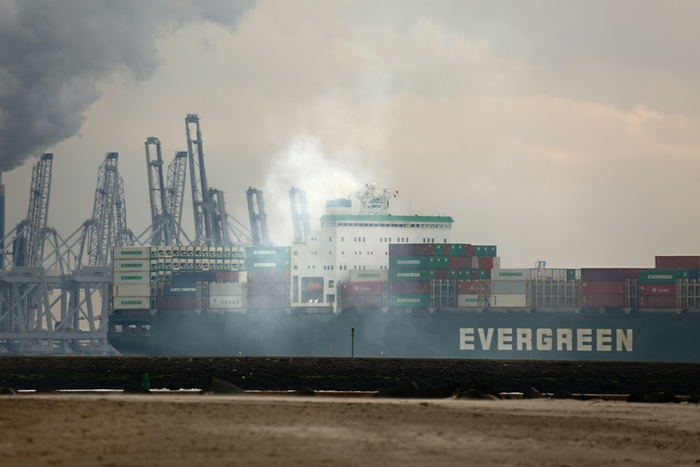 Ships must be emissions-free at berth in Europe by 2030, the European Parliament announced. Photo credit: Shutterstock.com.

The European Parliament voted Tuesday to include shipping in the emissions trading system (ETS) that will require a 40 percent reduction in carbon dioxide (CO2) emissions by 2030.

The vote, which passed 62 to 3, with 13 abstentions, makes it mandatory for shipping to monitor, verify, and report its emissions. Ships must also be emissions-free at berth by 2030.

The move also ends shipping’s long-running campaign to remain outside the ETS and continue regulating itself through the International Maritime Organization’s (IMO's) mandatory Data Collection System (DCS) on global fuel consumption. The DCS began on Jan. 1 this year and is intended to be the first step in a process to collect and analyze global emission data related to the shipping industry.

But in announcing the result of the vote, European Parliament members (MEPs) noted there was insufficient progress in the IMO aligning its emissions reporting obligations with those of the EU. In voting to include shipping in the ETS, MEPs also called on the European Commission (EC) to examine the environmental integrity of the measures decided upon by the IMO, including the targets under the Paris Agreement.

Faïg Abbasov, shipping manager at European non-governmental research and climate campaign organization Transport & Environment (T&E), welcomed the vote, which he said had delivered a wake-up call to the European Commission that “has focused too much on biofuels and hardly at all on making shipping pay for its pollution.”

European Commission President Ursula von der Leyen unveiled the “Green Deal” in Brussels in December 2019, a new climate policy to make the EU a net-zero carbon economy by 2050 that included a proposal to bring shipping into the ETS.

T&E said in a statement before the vote on ETS that the shipping sector emitted about 13 percent of Europe’s annual transport greenhouse gas emissions; the green group noted that Mediterranean Shipping Co. would be in seventh place in the ranking of EU carbon emitters if shipping were part of the ETS.

That claim elicited a strong response from MSC, which said in a statement that any analysis focusing on shipping emissions in the EU should only take into account emissions which actually occurred in the geographical area of the EU, if it was going to be compared with other sources limited to the same area.

“This is particularly relevant for a global company such as MSC, which operates in all the world’s major shipping lanes,” the carrier said in a statement. “A complete analysis would show that only 40-45 percent of the emissions reported by MSC in the European Union Monitoring, Reporting and Verification (MRV) system were actually in the EU. In addition, a correct analysis would also show that MSC has achieved 2.5 percent year-over-year reduction in absolute emissions under the MRV scheme in a single year. Further, it is not a sound methodology to aggregate an entire fleet of hundreds of ships for the purpose of comparing that unfavorably to a single power plant point source.”