Cryptocurrency for container shipping strikes out

Cryptocurrency for container shipping strikes out 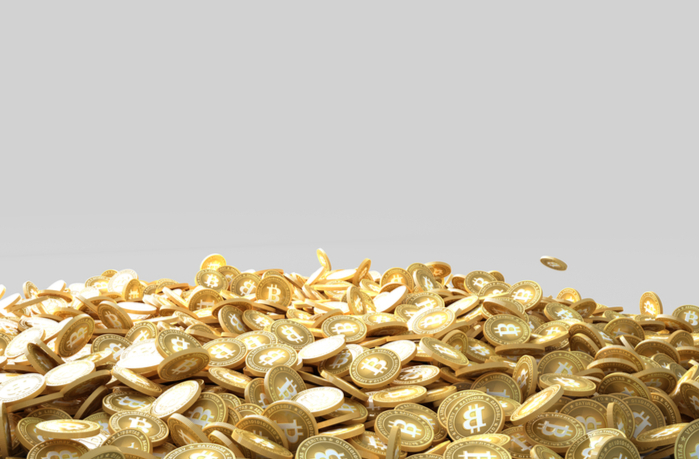 The demise of 300cubits's shipping product is a sign of limited uptake of new models in the container world but also a reticence to incorporate blockchain-backed cryptocurrency as a value tool. Photo credit: Shutterstock.com.

A Hong Kong-based company that attempted to compel container lines and shippers to honor ocean freight bookings by using a specially designed crytpocurrency will suspend operations Tuesday due to lack of interest.

The failure of 300cubits, founded in March 2018, to get traction is emblematic of a couple dynamics facing the still-nascent wave of logistics technology startups to have emerged in the last five years. First, adoption rates of technology are slow in liner shipping, and second, blockchain-based products have faced hurdles in gaining acceptance from an industry that has struggled to understand the technology. 300cubits’ industry-linked cryptocurrency is based on blockchain, a distributed database technology that has been floated as ideally suited to supply chain applications.

300cubits noted in a blog post Monday that adoption of its product was also hurt by a lack of regulatory cohesion globally over cryptocurrency.

“The lack of clarity in regulatory regimes surrounding digital currencies has proved to be the greatest hurdle in the 300cubits’ marketing efforts,” the company said. “Many potential users simply shied away from trying, being not sure about what regulatory measures the authorities may take.”

The lack of clarity also impacted a potential partnership with the ocean freight booking portal INTTRA, which had to be stopped “at the eleventh hour due to regulatory concerns,” the company said.

300cubits also said that a lack of booking confirmation once a booking request was made was a bigger pain point than having their cargo rolled, which was the shipper problem the technology provider set out to solve.

An underlying adoption issue centered on the central idea behind 300cubits, which was to motivate shippers and container lines using an electronic “token” in circulation among industry participants. Bookings transacted using the 300cubits token, called a TEU, required the carrier and shipper to both put an agreed upon number of tokens into escrow. Shippers that no-showed on their bookings forfeited their tokens in escrow to the carrier, while a carrier that rolled a container would forfeit theirs. If both parties held to the contract, both took back their tokens in escrow.

That model relied on the TEU token having an intrinsic value that would be significant enough to change industry behavior. To drive that value, it was necessary for there to be enough transactions to get interest from investors outside the shipping industry, investors that would, in theory, provide liquidity in the market and make the token more valuable. The more valuable the token, the higher the motivation to keep hold of them.

300cubits said Mediterranean Shipping Co., CMA CGM, Cosco Shipping, and Sealand all participated in transactions, as did more than a dozen shippers and freight forwarders, including Li & Fung Logistics, BASF, JF Hillebrand, Esprit, and Mitsui Chemicals. Another 100 shippers registered in the 300cubits system to get an allocation of TEU tokens.

In terms of their interest in using blockchain-based products, 300cubits said “many of the core blockchain features, e.g. immutability and anonymity, are either not intuitive or unappealing to the business users. And blockchain systems almost have to work interoperably with central server-based systems in the commercial applications. After all, business users are comfortable with the server-based systems.”