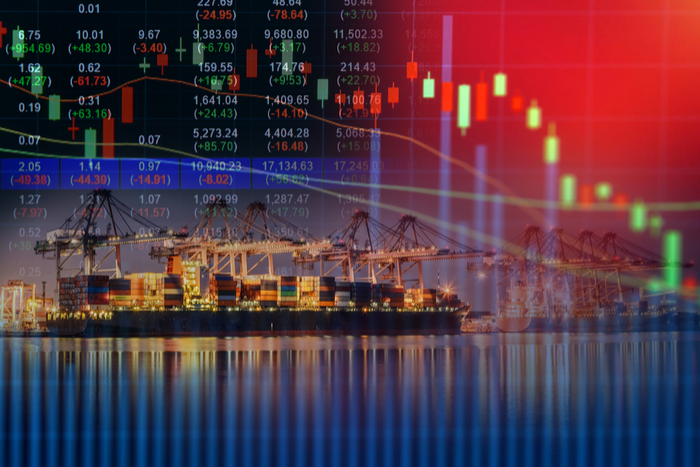 A consortium aimed at harmonizing data in the container shipping industry is gaining momentum, thanks to the addition of five major carriers to the group that now encompasses nine of the 11 largest carriers.

Launched in November and cleared by US regulators in April, the Digital Container Shipping Association (DSCA) is designed to bring carriers together to discuss ways to bring uniformity to data protocols across their various systems.

The nine DCSA members control approximately 70 percent of global containership capacity (up from nearly 47 percent from the original four members). Cosco Shipping is the only line among the top five container carriers not participating. “All shipping lines are invited to join,” the association said in a statement.

The broader idea behind the association is to allow other stakeholders, such as shippers, third-party logistics companies, ports, and terminal operators to access data and software across all carriers, DCSA CEO Thomas Bagge told JOC.com shortly after the association received regulatory approval from the US Federal Maritime Commission.

Bagge said the container shipping industry needs underlying standards in much the same way the telecommunications and banking industries have created such standards to enable new digital products. He also said such standards would enable carriers to function in the same way as logistics technology startups, offering more frequent product updates and upgrades.

Responding to the idea that software companies could provide the data interoperability needed in lieu of standards development, Bagge said carriers should not “rely on third parties to do that.”

That echoes discussions that JOC.com has had with individual carriers in recent weeks, where carrier executives have emphasized the need to better control their own data, rather than giving that data to third parties to monetize it.

Bagge said the initiative would eventually expand to include input from shippers, forwarders, ports, and trucking companies, but that limiting the association to container carriers would enable DCSA to sort out its own issues around digitization and data standardization first.