US rail lobby warns against 'midnight rules' from Obama STB

US rail lobby warns against 'midnight rules' from Obama STB 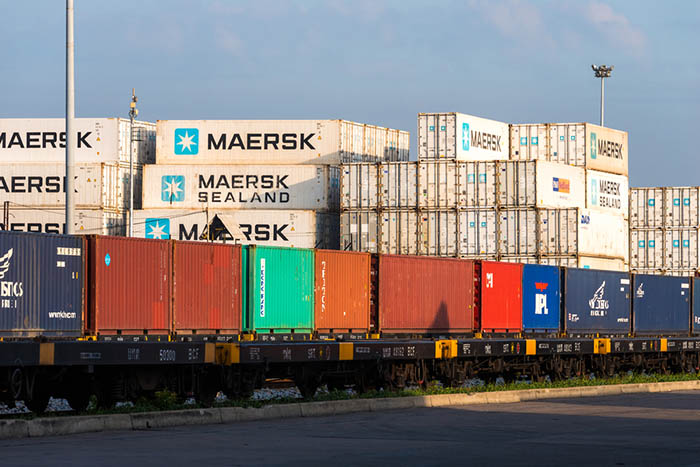 Railroaders are joining truckers in the hope that a Trump administration will lighten their regulatory burden.

The head of the Association of American Railroads urged the Obama administration to leave decisions on pending railroad and shipper-related regulatory proposals to President-elect Donald J. Trump and his appointees to a new Surface Transportation Board.

“Now is not the time for midnight regulations, let alone the enactment of the unfounded proposals currently arising from the STB that will surely fail to meet the rigorous examination proposed by future leaders,” Edward R. Hamberger, president and CEO of AAR, said Thursday.

“The policy landscape in Washington dramatically shifted on election day and, as such, the freight rail industry believes the STB should suspend its misguided quest to reregulate freight rail," Hamberger said, echoing warnings on “midnight rules” from congressional Republicans.

The House of Representatives Thursday passed the Midnight Rules Relief Act, which would give Congress the power to stop, with one vote, regulations issued by the Obama administration during the “lame duck” period until the inauguration of the president-elect.

In particular, Hamberger took aim at a rule proposed by the STB in July that would allow shippers without access to other transportation modes to request their freight be moved to a competing rail line. The proposal followed years of shipper-rail regulatory battles.

Shippers refer to the concept as “reciprocal” or “competitive switching,” but Hamberger and AAR call it “forced access.” “Our industry has made it clear that rules should protect a true free market, and that no agency can spur ‘competition’ through regulation,” Hamberger said.

The National Industrial Transportation League, which has been battling to win reciprocal switching rights since 2011, claims the proposed rule would save shippers with access to only one line approximately $900 million annually and make railroads more competitive.

“Our member companies across a host of industries need this type of competitive, market-based rail transportation alternative,” Jennifer Hedrick, executive director of NITL, said in June.

The AAR has said the proposal would cost railroads up to $8 billion a year and compromise the efficiency of the entire North American rail network through added interchange movements and increased complexity. That would threaten future investment in the network, the AAR claims.

“Mandates for privately owned companies to use their private infrastructure and equipment for the benefit of competitors are indeed drastic shifts in economic regulation and have business advancing without a full complement of board members,” Hamberger said Thursday.

In March, the STB proposed a rulemaking that would eliminate regulatory exemptions for certain rail-shipped commodities, including crushed or broken stone, hydraulic cement, coke produced from coal, primary iron or steel products, and iron or steel scrap, wastes, or tailings.

“More than 30 years have passed since many of the commodity exemptions were adopted, and there have been many changes in the railroad industry over that period,” the STB said in its notice. The board said reestablishing oversight would help maintain “reasonable rates.”

Hamberger said the STB’s regulatory proposals should be frozen until Trump can nominate and the US Senate confirm three new appointees to the five-member board. Currently there are three members, Chairman Daniel R. Elliott III, Vice Chairman Deb Miller, and Ann D. Begeman.