Ocean Alliance gets regulatory go-ahead to launch US trades

Ocean Alliance gets regulatory go-ahead to launch US trades 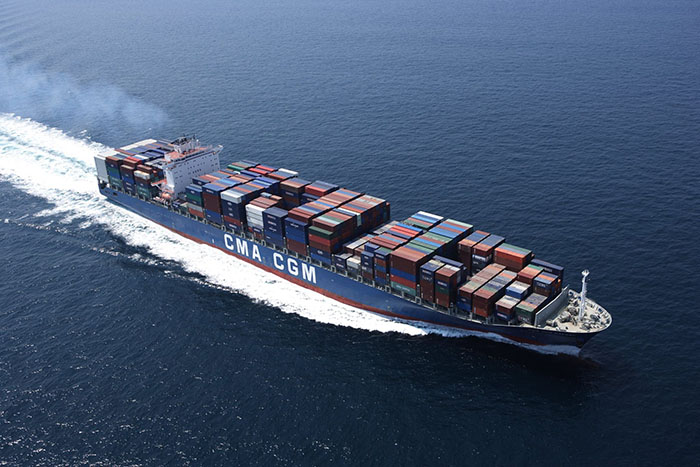 The fate of the Ocean Alliance had become uncertain in recent months after the US Federal Maritime Commission halted its review process to receive more information from alliance membners.

Federal Maritime Chairman Mario Cordero and commissioners William Doyle and Daniel Maffei voted to allow the Ocean Alliance to take effect, while commissioners Rebecca Dye and Michael Khouri voted against. In a statement, Dye said she supports the VSA going forward and her “‘no’ vote concerned other aspects of the process to arrive at the current version of the agreement.” Khouri wasn’t immediately available to comment on the agreement, which takes effect Monday.

The FMC “worked very hard to balance the needs of not only the Ocean Alliance applicants, but all other parties involved in the intermodal supply chain, with the ultimate goal of safeguarding competition in international oceanborne common carriage, with the American shipping public foremost in mind,” Cordero said in a statement. “The agreement going into force represents a consensus of what will allow Ocean Alliance carriers to achieve efficiencies without harming the marketplace.”

The FMC in late August stopped the clock on its review of the alliance to raise concerns with language relating to collective contracting of third-parties. The lack of details on the alliance’s coverage network may have also spurred commissioners to put the review on hold until more information was provided by the container lines. The details of the alliance’s coverage network isn’t available to the public or media, but Ocean members are expected to release information on strings in the coming weeks.

“The parties are limited in their ability to use their collective market power to jointly negotiate contracts with marine terminal operators,” Doyle said in a statement. Importantly, the Ocean Alliance partners must negotiate independently with and enter into separate individual contracts with stevedores, tugs, barges, chassis providers and other third-party service providers. This is the same type of language that exists in the 2M Alliance agreement.”

Using the Shipping Act of 1984, commissioners determined whether the VSA would likely cause an unreasonable decrease in service or unreasonable increase in cost. VSAs prohibit joint sales and marketing and only allow members to cooperate on operations in order to pool their larger ships together so economies of scale can be achieved via fuller loadings. The FMC has yet to reject a VSA.

The outlook for the alliance receiving approval from European and Chinese regulators also looks good. Only one major VSA has been rejected by regulators: when Beijing nixed a tie-up of the top three global container lines by capacity known as the P3 Network, which the United States and European Union had approved.