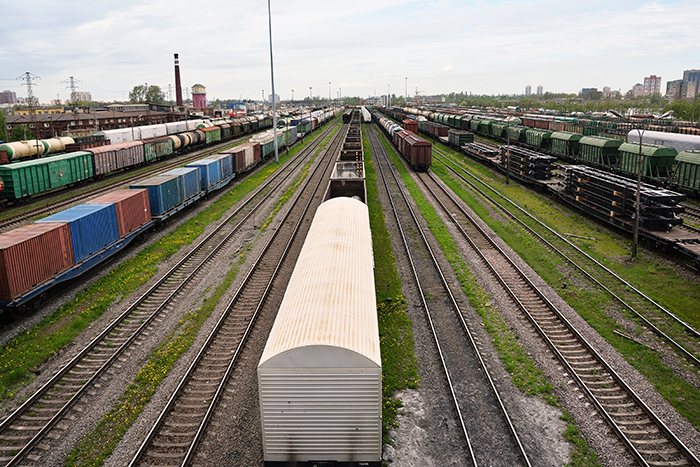 Regulation is just one of the issues holding back growth in Russian containerized rail traffic.

The end of regulations requiring shippers to submit paperwork and seek approval for containerized rail shipments will make rail more competitive with trucking.

Prior to the changes, shippers were required to submit an application to rail carriers that took anywhere from one week to 10 days for approval. The move has already resulted in uptick of cargo booked on the spot market, said Leonid Voronin, deputy general director for operations of RZD subsidiary Center of Corporate Transportation Services.

Among those changes are minor tweaks to customs processes, such as the introduction of electronic declarations for some China-Russia border crossings in the Russian Far East, which have shortened the time it takes to get a container through customs at the border to only two to three hours compared with up to two-and-a-half days previously.

The expansion of expedited China-Russia rail services and transshipment on China-Europe rail passing through Russia have also helped growth.

Finally, the growth of the market is ensured by a general increase in the use of containerization in Russia.

However, growth is likely to hit a ceiling of around 4 million TEU because of outdated infrastructure and problems with ensuring a supply of modern, useable rolling stock, said Iraida Volopayeva, deputy director of Odezhda Moskvy, a Russian producer and distributor of clothing.