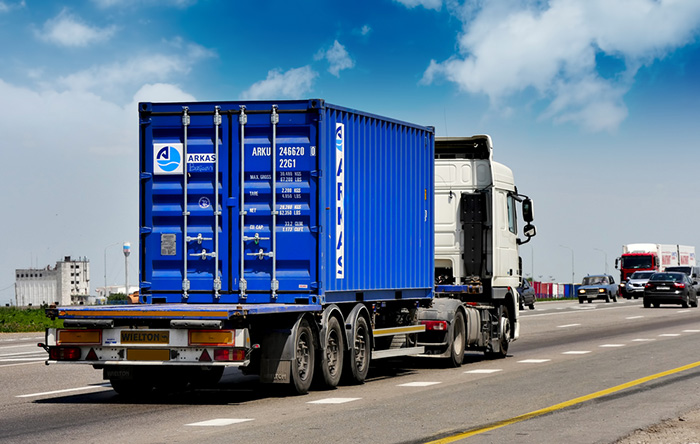 As the financial health of the Russian trucking sector has deteriorated, trucking companies and shippers have looked for relief anywhere they can find it.

Following an outcry from truckers and shippers, the Russian government has designed a set of measures that seek to ease the regulatory burden on them as they struggle against weak demand.

The proposed changes include streamlining regulations and red tape, changing regulations related to truck weight limitations, and stepping up anticorruption efforts via amendments to the existing criminal code.

Even the largest Russian shippers are struggling in this depressed market, and excessive regulation has only made matters worse, said Vladimir Matyagin, president of Gruzavtotrans, an industry trade body that represents shippers and trucking companies. The group was able to force the government to act on these matters by petitioning Prosecutor General Yuri Chaika and Minister of Transport Maxim Sokolov.

One of the biggest changes will be the whittling down of the number of agencies that have a say in regulating the trucking sector. As it stands, a number of federal and regional agencies are involved in issuing necessary paperwork and other regulatory matters. These agencies include the Department of the Russian Transport Inspectorate, the State Automobile Inspectorate, the Russian Federal Road Service, and others, the functions of many of which are redundant.

The government now plans to consolidate many of these agencies and their functions into a single body that will be spun out of the Ministry of Transport later this year. The government also said it plans to reduce the number of regulations directed at the trucking sector.

One such regulation that has drawn the ire of shippers took effect July 1, 2015. The rule set a maximum weight limit of 44 tons for trucks traveling Russian roadways and instituted joint liability of up to 1 million rubles ($20,000) for the trucker and the shipper, if a violation is found. Shippers say they do not have control over the weight of their loads as they make their way through the supply chain because the cargo is in the care of transportation companies.

Final changes to this rule have not been completed, but the 44-ton limit may be increased and shipper liability for violations could be eliminated.

In addition to regulations, trucking and shipping companies must also deal with high costs for spare parts, fuel, and other materials, Matyagin said.

Making matters worse are a large number of operators working outside the law without proper licensing and other requirements. Such companies offer below-market rates because of the lower operating costs that result from their illegal status.