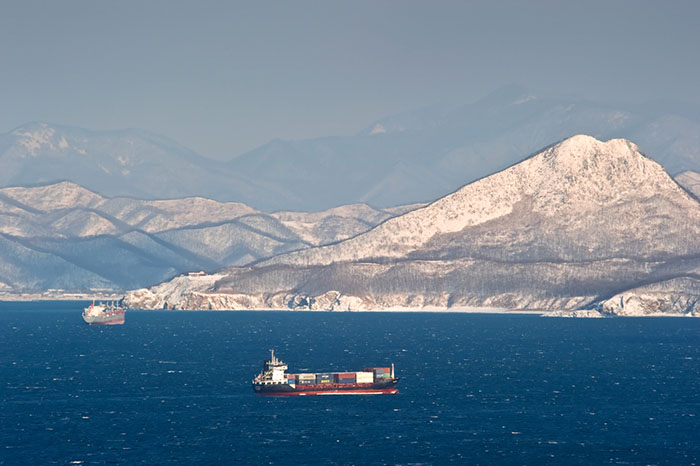 Japan’s government has officially introduced a much-anticipated system designed to ensure the smooth implementation of the International Maritime Organization's SOLAS container weight rule from July 1 and reduced the fines for non-compliance.

The transport ministry on April 28 finalized two revised ordinances and guidelines for shippers after receiving public comments on them and making some minor modifications to their drafts.

Failing to provide verified gross mass figures or falsifying them to carriers and container terminal operators is punishable by fines of up to 200,000 yen (about $1,870) per case per each, instead of up to 300,000 yen as initially planned.

The Japanese rule otherwise mirrors that of the SOLAS convention, namely that containers cannot be loaded onto a ship without the shipper first providing a VGM to the container line and terminal operator, and shippers must use one of two approved methods.

Method 1 is weighing a loaded container, while Method 2 is weighing all cargo items and packaging and securing materials before adding those sums to the container’s tare weight.

If the transport ministry decides that the container weight verification work by a shipper or a third party acting on the shipper’s behalf is inappropriate, it will be able to issue a business improvement order. If a sanctioned party fails to comply with the order, the ministry will be able to order it to stop offering weighing services.

Japan, like China, has set an enforcement threshold of plus or minus 5 percent variation from a VGM before penalties apply.

Compare this to the US

Permalink Submitted by ferrullig@minds... on Apr 30, 2016 11:59AM EDT
Compare this to the US position which seems to be "do it if you feel like it, if not --- , we aren't going to be involved." But then some US terminals and many carriers say - if the shippers don't provide the VGM, the cargo won't be loaded onto the vessel. Stark contrasting differences - does it mean Japan isn't competitive?

i appreciate the efforts you

Permalink Submitted by charles.egohe@g... on May 2, 2016 1:08PM EDT
i appreciate the efforts you have put into the website it helps alot can you include Car carrier information so that i dont need to go else where when seeking informations on roro

Permalink Submitted by charles.egohe@g... on May 3, 2016 7:10AM EDT
i would like to add something on wieight verification, I suggest that a weigh Bridge is set up and all shippers go through the weigh bridge after suffing the container/ the weigh bridge should be in a convenient place easly accessible by the shipper befoe documentation is done/ the whole process should be user frendly, the introduction of weight verification should not be an obstacle to the shipper or the Shipping Line
Regulation & Policy›Transportation Regulations›International Transportation Regulations
Asia›Japan

Global Shipping Outlook: A Sneak Peek at 2021
Port Performance North America: Managing Cargo Flow During a Pandemic — and Beyond
END_OF_DOCUMENT_TOKEN_TO_BE_REPLACED