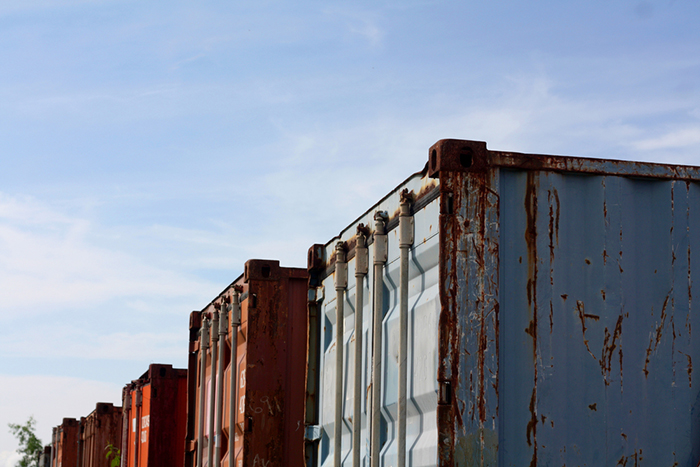 The rollout of the Safety of Life at Sea verified gross mass mandate in India has seen clashes between shippers, terminal operators, and regulators.

India’s Directorate General of Shipping has extended its grace period for shippers to be fully compliant with the Safety of Life at Sea verified gross mass mandate by another two months until November 30.

The relaxation follows a rash of complaints and concerns from shippers, brokers, and others who said they were not ready with an automated system for the VGM process.

“It is necessary that the practical and pragmatic approach suggested by the International Maritime Organization be extended for a further period, so that the export trade of India continues without hindrance,” the maritime regulator said in a public notice.  “During this extended period, documents in physical form shall continue to be accepted.”

The directorate said stakeholders should work toward moving all processes to an electronic system within the new deadline to ensure transparency in data transmission and enhance ease of doing business in the country.

Citing its previous notices, the regulator also reiterated that supply chain intermediaries should not leverage the VGM requirement to impose additional charges on exporters and importers.

The regulator has had to intervene repeatedly after shippers and user groups such as the Mumbai-Nhava Sheva Ship Agents’ Association complained that terminal operators were seeking extra charges for VGM verifications.

The Indian Private Ports and Terminals Association, or IPPTA, earlier argued that India’s SOLAS legislation is not consistent with the International Maritime Organization’s container weight verification rule and prevailed upon the directorate to reconsider allowing terminal operators to provide VGM services on-site for a smoother flow of traffic.

The pressure has been largely from private terminals at Jawaharlal Nehru Port Trust, which loads the majority of Indian containerized freight, as they claimed to have invested heavily in equipment and operating systems to meet the new regulation.

“The IMO guidelines clearly establish the need of a re-verification process once the container has been delivered to the port terminal facility. It casts a responsibility on the terminal operator to ensure the accuracy of the reporting,” DP World Subcontinent said in an email response to JOC.com. “Being a global trade enabler and playing an integral part in the supply chain, we have invested in resources and infrastructure to provide seamless VGM services to minimize any disruption.”