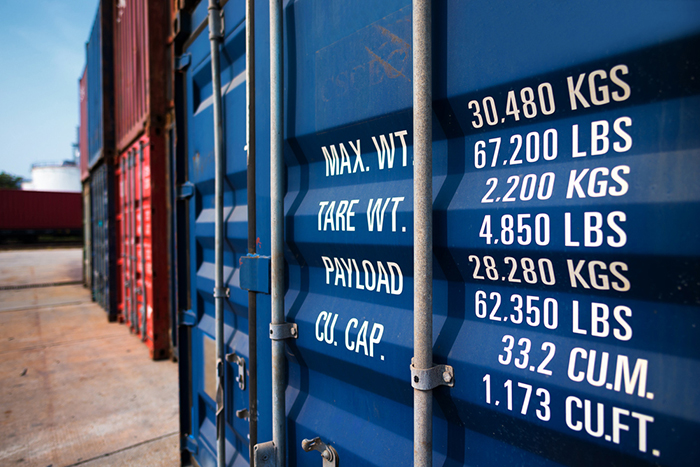 Shippers and the Directorate of General of Shipping are unhappy with how some container terminals have been handling container weighing to comply with SOLAS.

India’s maritime administrator is showing no sign of backing down from its previous diktat barring container terminal operators from offering container weighing services on-site for a fee.

In a fresh notice issued to all stakeholders, the Directorate of General of Shipping said terminals are not mandated to re-verify the weight of export containers that arrive with a shipper-supplied verified gross mass, or VGM, before they are loaded onto a ship.

“The amendments to the SOLAS (Safety of Life at Sea) convention pertaining to safety aspects should not be unfairly and unreasonably leveraged by intermediaries between shipper and ship to impose an additional burden/cost on the exporter of cargo from India, thereby hindering export trade of India,” the directorate said.

The authority said it was responding to complaints that some of the terminals created extra costs and administrative burden on shippers by introducing new gate-in procedures and compulsory VGM verifications.

The newest action follows a rallying cry from the Indian Private Ports and Terminals Association, or IPPTA, that terminal operators would be in a better position than other agencies with approved certified weighbridges to handle processes tied to providing the VGM to shippers.

The maritime regulator also came down heavily on terminals that have imposed additional charges on containers found to have discrepancies between the VGM and actual weights even though those variations remain within the tolerance threshold set by it for the industry.

“Such restrictive practices are neither mandated, nor are in the spirit of facilitating ease of doing business in India,” the directorate said.

A representative of IPPTA earlier told JOC.com that SOLAS legislation published by the directorate presented an unfair situation for terminal operators, given that they invested in equipment, personnel and systems to provide VGM services, and the association called for a review of the guidelines to fall in line with those enforced by the International Maritime Organization.

The VGM rule, which took effect July 1, was approved in 2014 and is aimed at cracking down on overweight containers, which have contributed to maritime accidents.